In Senegal, madrassah students are made to beg on the streets 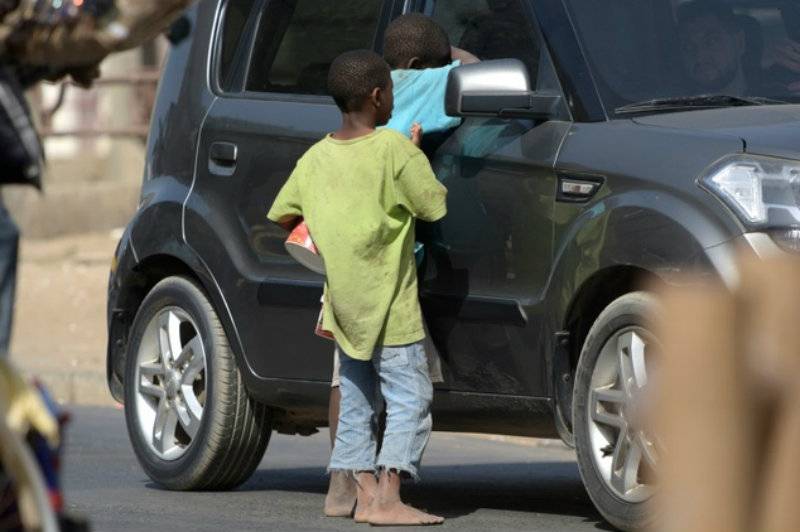 DAKAR – In the first two weeks of July, Senegal authorities have picked up at least 270 street kids sent out to beg by their tutors to make money for their Islamic boarding schools.

The crackdown on child begging comes after years of inaction and is being praised by children’s rights groups but has been greeted with anger by powerful Islamic figures in the west African nation.

The children are from a mix of poor or homeless families and others known as “talibes” — boys sent out to beg by Islamic tutors to make money for their boarding schools.

They are being brought to Guinddi Children’s Centre in the capital accompanied by social workers, where they are interviewed and checked for signs of maltreatment and disease.

“The children are generally unaccompanied. When they come here we ask them for the telephone number of their tutor or Quranic teacher and they give it to us,” explained Maimouna Balde, director of the Guinddi centre.

Parents, or Islamic teachers known as “marabouts”, will generally come and pick up the children themselves, Balde said, whereupon the center’s staff explain that if their charges are found on the streets again they will be prosecuted.

The operation will continue “for as long as there are children on the streets,” Balde said.

Often from poor rural families, the talibes are sent to Dakar and other Senegalese cities nominally to memorize the Quran, but are often left vulnerable to abuse and receive little education.

Sometimes the journey home is long: on July 11 nine children were repatriated to neighboring Guinea after being collected from the streets, according to one Guinean charity.

The current crackdown is the first time a decade-old law has been firmly applied, with parents or guardians of child beggars potentially facing two to five years in jail and fines of up to 2,000,000 CFA ($3,355).

“There are fattened calves hidden behind this education system to exploit children through begging, which is an easy and profitable business,” Niokhobaye Diouf, national director of child protection services.

From France to US, PTI supporters hit the streets against Imran Khan’s ouster

In a first, police to patrol Karachi streets on bicycles