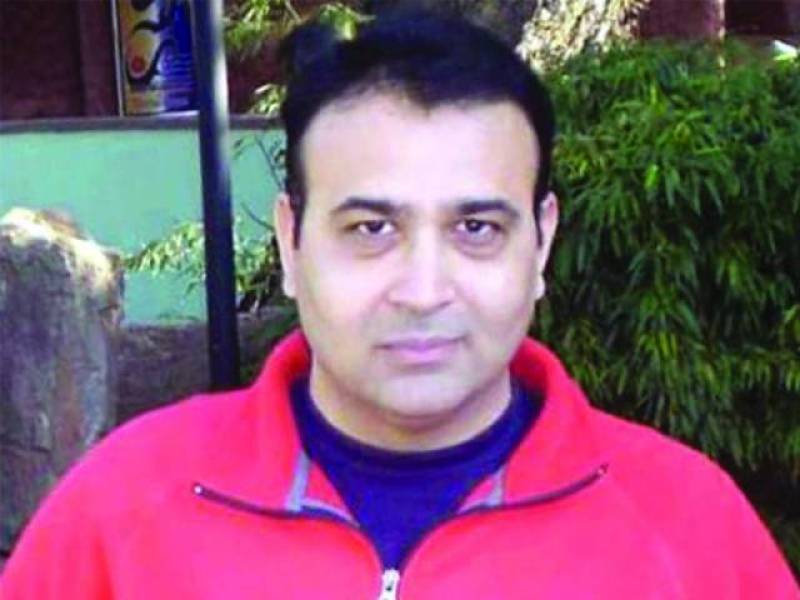 ISLAMABAD - Additional Inspector General (AIG) Islamabad Asher Hameed 48, was found dead in mysterious circumstances in his room in the Police Lines this Friday, lying face first on the floor with blood dripping from his mouth.

The father of two, passed away shortly after drinking a cup of tea, according to the SHO Khalid Mehmood Awan. The door to his room was open when the cook and the driver found him lying near a sofa in his T-shirt and shorts.

Police will confirm the cause of death after release of the postmortem report, however, SHO said that the probable cause seemed like a heart failure. Heart disease runs in Hameed’s family, having claimed the life of his younger brother just six months ago.

Hameed lived with his fellow officers in a mess while his family remained in Lahore. The authorities have informed his family and his body has been admitted at the Pakistan Institute of Medical Sciences for postmortem.

Hameed, who was transferred to Islamabad as an AIG in 2015 was previously working for the Punjab Police in the Investigation Branch. He was again transferred to Balochistan but he met his untimely demise before he could take charge of the office.