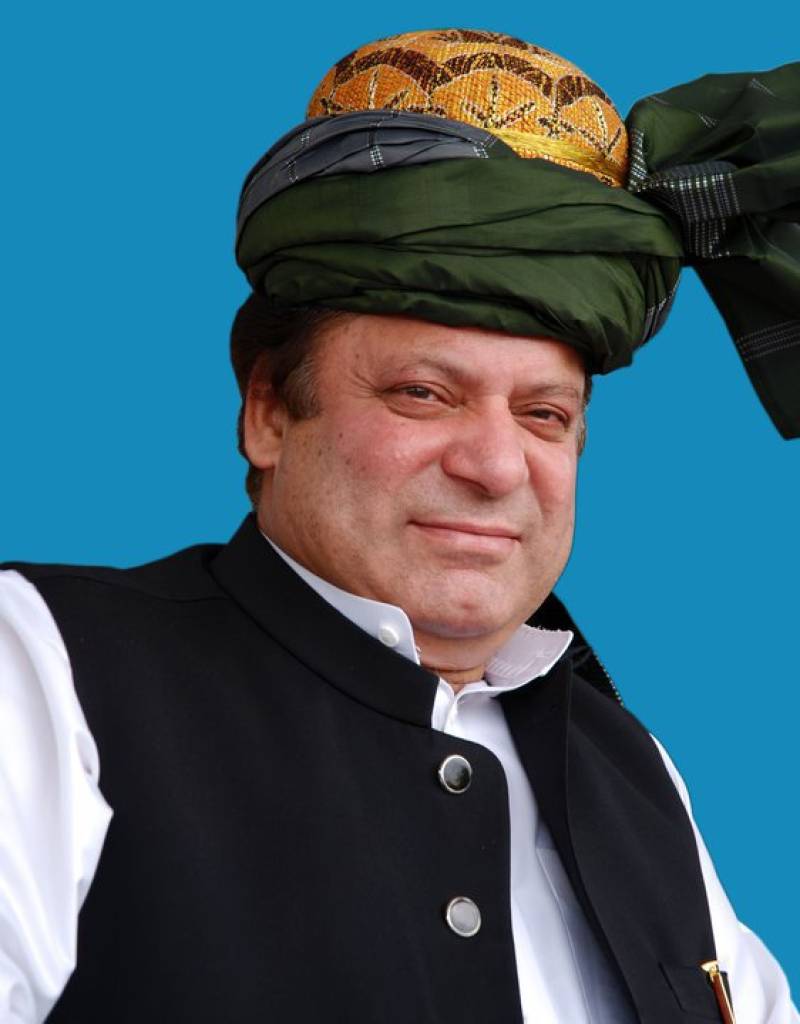 In an interview with Dawn News, Haq said, "We have received lots of information from doctors in London. Nawaz Sharif lied about his illness and released a false statement from there [London]. There was no doctor's name and no open-heart surgery."

He was of the opinion that the premier wanted to hide his wrongdoings that were exposed by the Panama leaks, adding that the prime minister was the only danger to democracy.

When asked whether this was the PTI's official stance, Naeemul Haq said, "This is the case according to my knowledge."

However, when a PM House spokesperson was asked, he said the premier's office was not aware of Naeemul Haq's allegations and did not offer a comment on the matter.

Nawaz Sharif underwent open-heart surgery at a London hospital on May 31. The need for the surgery arose after the premier went through a cardiac procedure called Atrial Fibrillation Ablation in 2011, during which certain complications occurred resulting in perforation of heart, according to Maryam Nawaz, the premier's daughter.

Speculation has been rife in Pakistan as to whether the Prime Minister actually underwent as serious a procedure as he claims, or whether he simply used the surgery as an excuse to escape the pressure being exerted on him by the opposition in the wake of the Panama leaks, which was still a hot issue at the time.