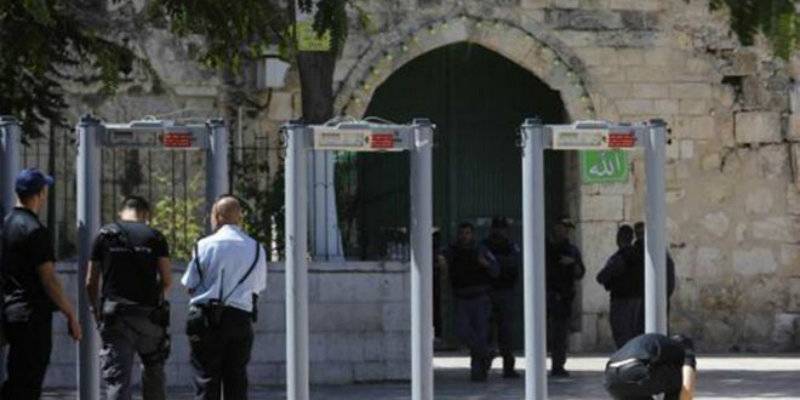 JERUSALEM - Israel has removed metal detectors from Al-Aqsa mosque - a holy site in East Jerusalem equally revered by all Abrahamic religions - following deadly clashes between the occupation forces and the Palestinian protesters.

The installation of the metal detectors drew angry protests from Palestinians during last week, with Israeli security services using brutal force on the protesters. The violence left four Palestinians dead in East Jerusalem and the occupied West Bank, while three Israeli civilians were stabbed to death by a Palestinian who had said he was avenging Israeli measures at the holy site. 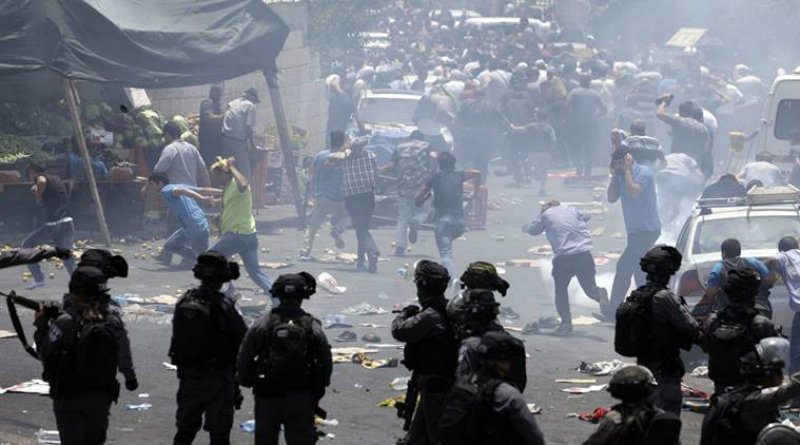 The Israeli prime minister's office said the state security bodies had recommended replacing the metal detectors with "advanced technologies and other means".

It said the new, unspecified, measures, costing 100m shekels ($28m; £21m), would be put in place over the next six months. Until then, extra police would be deployed around the site, it added.

However, the Muslim body which oversees the holy compound, the Waqf, called on worshippers to stay away from the site until it advised otherwise.

Many Palestinians had been refusing to visit the complex as long as the metal detectors were there, holding prayers in the street outside the Old City instead. 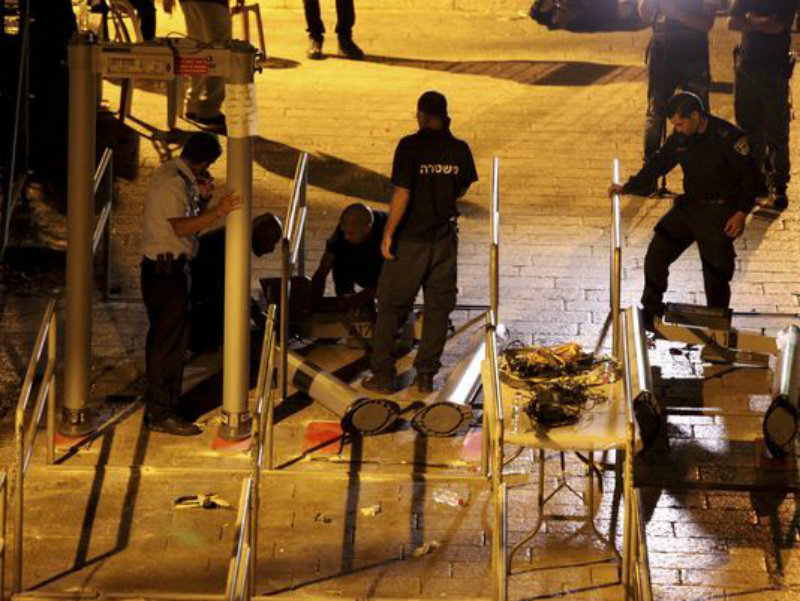 Israel said the metal detectors were necessary to prevent weapons being smuggled in. It followed the killing on 14 July of two Israeli policemen by Israeli-Arab gunmen, who police allege had hidden their weapons on the hilltop site known to Jews as the Temple Mount and Muslims as Haram al-Sharif.

Palestinians see the installation as an attempt by Israel to assert further control over the site of their holy shrine in occupied East Jerusalem - the mosque that also acts as a powerful symbol of their national aspiration.

For Israel's government, the move represented the need to secure what one minister called "the most sensitive location on Earth" - Judaism's most holy place - after the murder of two Israeli police officers close by.

International calls for a solution have added to the pressure on both sides - which were dealing with complex internal politics too - but it is still not clear this crisis has been entirely resolved. 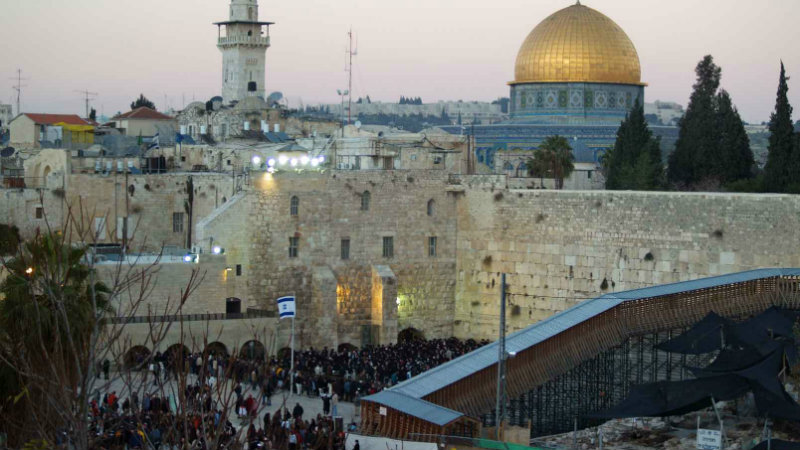 The Temple Mount/Haram al-Sharif in Jerusalem's Old City is sacred to both Jews and Muslims. Jews revere it as the location of two Biblical Temples and holiest site in Judaism. It is also the al-Aqsa mosque compound, the third holiest site in Islam.

The area, in East Jerusalem, has been under Israeli occupation since the 1967 Middle East war.

Under the arrangement, Israel is responsible for security and a Jordanian-funded religious trust, or Waqf, looks after the day-to-day running of the site.