After Deepika, Shahid Kapoor to get wax statue at Madame Tussauds museum 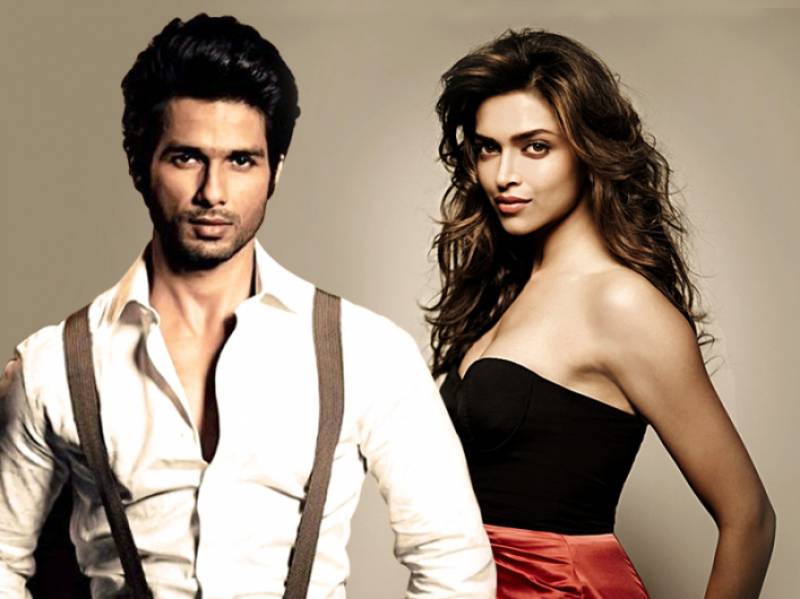 LAHORE - Bollywood stars Deepika Padukone’s and her co-star from the movie  Padmaavat  Shahid Kapoor have shared the exciting news of getting wax statues. Both the stars will be getting a wax statue at Madame Tussauds, London and see smiles can be seen on their faces.

Deepika and Shahid Kapoor were seen together on Big screen and they did an excellent job together. 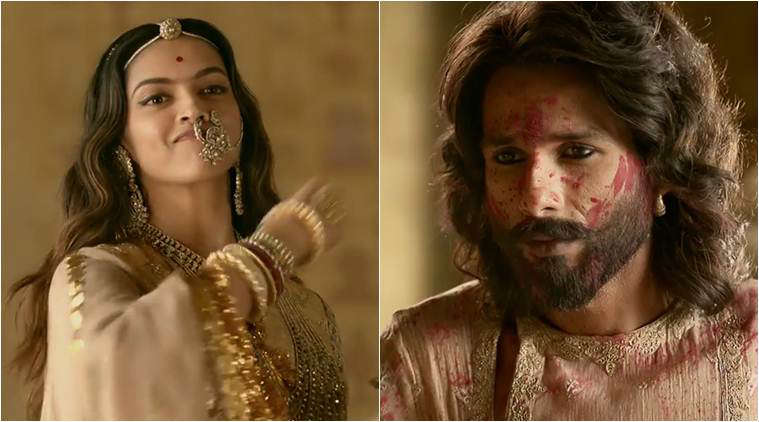 It is not revealed yet Shahid’s statue will be placed in the Delhi museum or London. The Delhi Madame Tussauds wax museum has celebrities like Shah Rukh Khan, Virat Kohli, Asha Bhosle among others.

The divas shared this good news by posting on their Instagram's account.

On the work front, Shahid Kapoor has been busy with the dubbing of his film, Batti Gul Meter Chalu. The film has been directed by Shree Narayan Singh and deals with the issue of power theft. The film also stars Shraddha Kapoor and Yami Gautam and will release on September 21, 2018.

Shahid will also start shooting for his next film- the remake of Arjun Reddy at the end of the month. He will continue shooting for the film in Delhi in September.

Are you excited to see the wax statues of both Bollywood actors?