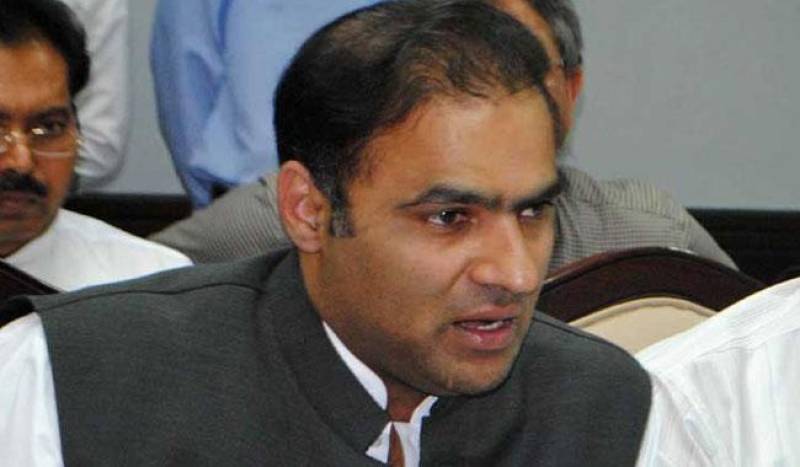 FAISALABAD - The polling process was suspended at one of the polling stations in NA-108 constituency of Faisalabad from where Pakistan Muslim League Nawaz leader Abid Sher Ali is contesting.

According to media reports, the PML-N leader arrived at the polling station no. 376 after multiple women complained that they were not being allowed to cast their vote.

Ali, who has been a vocal leader of embattled Pakistan Muslim League Nawaz, also had an argument with a female polling officer over discrepancies in the voter lists following which the polling process was paused for 20 minutes period.

The polling across Pakistan for the 11th General Elections started at 8 am which will continue till 6 pm without any formal break.