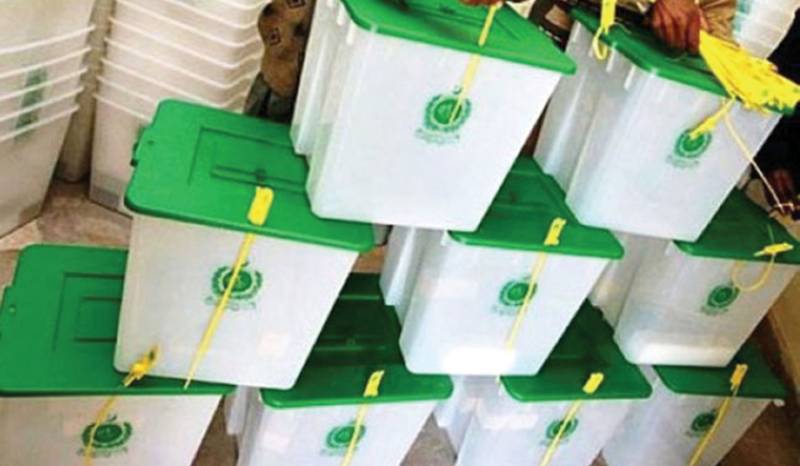 LAHORE – As the upcoming elections are around the corner, the candidates for the provincial and national assembly seats from all walks of life are ramping up their campaigns to woo the voters

According to the statistics, 12,570 contestants will lock horns for 1,070 seats in the forthcoming elections, scheduled to be held on July 25 this year.

As many as 3459 candidates will contest for 272 general seats in National Assembly (NA) whereas 216 contestants will fight for 60 reserved seats in the lower house of the parliament.

There are total 44 seats in National Assembly which are reserved for non-Muslims.

Disclaimer: There can be a few manipulations in the stats shown above due to legal issues underway.