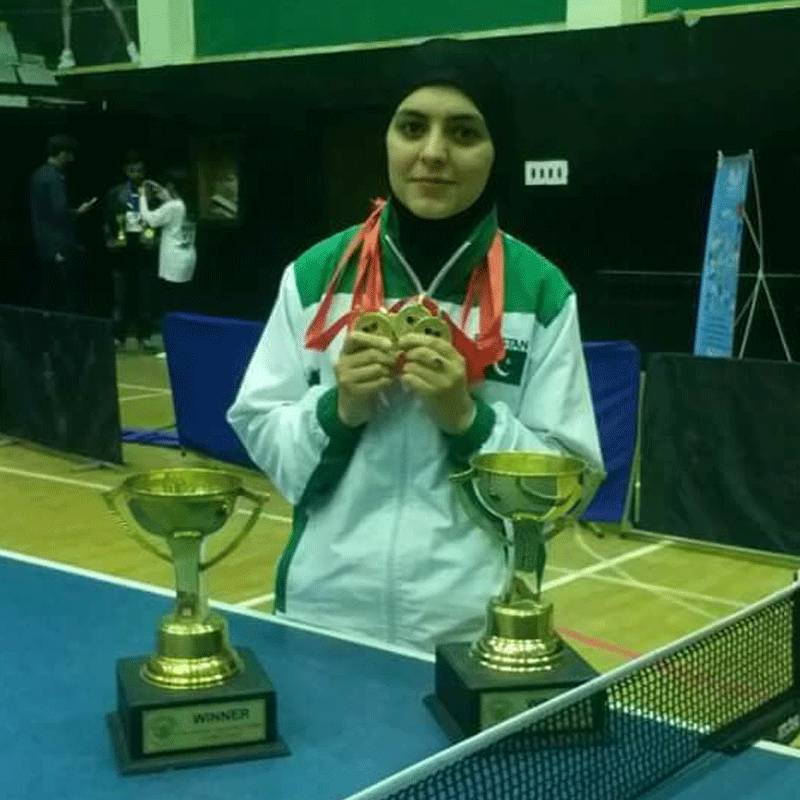 LAHORE - Pakistanis consider sports to be their most valued possession. Our laughter, tears and hopes are linked to our favourite games and champions. Women are now becoming more inclined towards becoming atheletes. Iqra Rehman, our star who was a junior table tennis champion, has taken it up as her responsibility to encourage young women to take her path.

Iqra told about the hurdles she faced while pursuing her passion, "Another girl there, also a good player, became jealous. First she called me a showoff and then she started badmouthing me to the coach who used to encourage me. I used to go play at any table being supervised by any coach or senior and she would tell him that I did it because I had no faith in his coaching," she says.

"At first it got to my coach, too. But then he asked me himself why I played at other tables to which I simply explained that I did it to not waste time since I didn’t like waiting for the others to finish at the table assigned to him. It was also a good warm-up, not to mention the extra practice, and he got my point," she says. 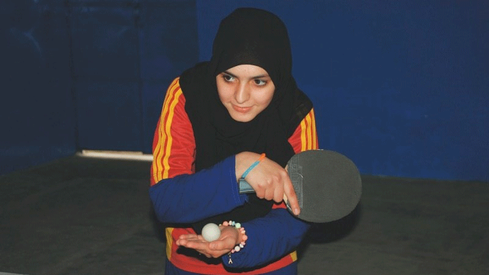 "Then when that didn’t work my rival started pointing fingers at my character, saying I didn’t care about the table tennis game but liked indulging in other games women play to trap men. This time her allegations really got to me. Things became so bad after a while that my thoughts turned to myself and how I carried myself. I started experiencing anxiety," she says.

"My coach would tell me to not pay heed to what people said and concentrate on my game but it wasn’t that simple." 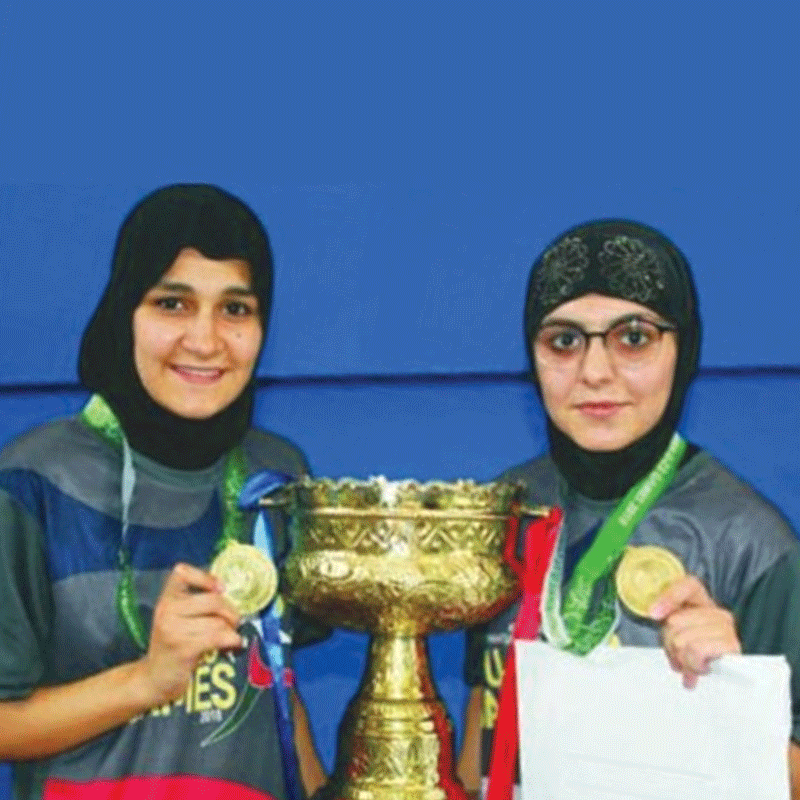 "It wasn’t just what this girl was going around saying about me in our circles. It raised eyebrows even in my family when they got to hear about it. My father, his sister and my cousins all wanted me to give up playing, but it was too late for that. I had developed a love for the sport by then and couldn’t imagine giving it up," she says.

About helping other girls out with their dreams and goals she added, "Helping other girls know about their strengths and sporting talent has also helped me in a way. I realised that 95 per cent of girls in KP are under pressure from their fathers, uncles or brothers to not pursue sports. Therefore, I have also insisted on arranging a sports psychiatrist to help them get through it and be as strong mentally as they are becoming physically. This is what helped me change my frame of mind and this is what is helping them as well."