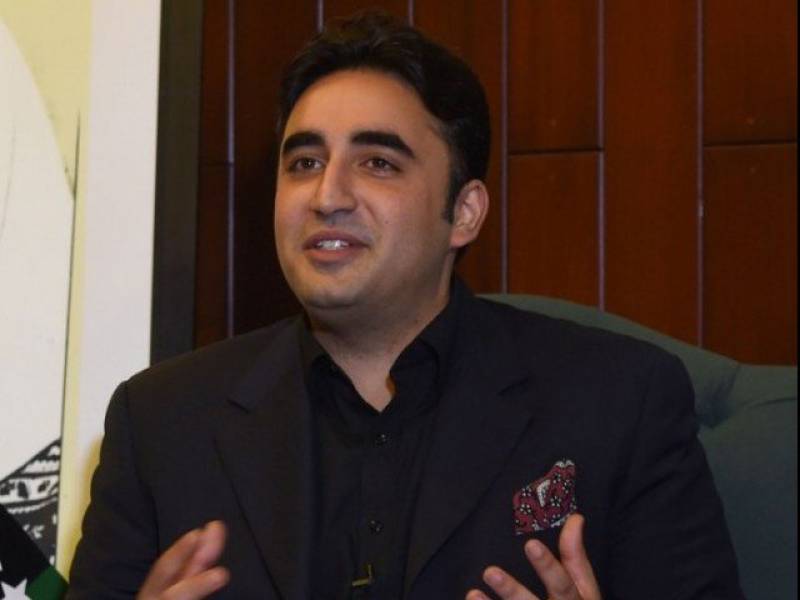 While addressing a press conference on Friday, Bilawal demanded the chief election commissioner to resign over failure to conduct transparent polls.

The Election Commission of Pakistan (ECP) is responsible for carrying out transparent polls, Bilawal said, adding that the electoral body failed in its task.

“We don’t accept the results of the elections,” he stressed.

The PPP scion further added that the party will take the matter to parliament. “PPP will sit in opposition in the centre,” he said.

Interestingly, the PPP did not attend the All Parties Conference (APC), which was held in Islamabad on the call of Pakistan Muslim League-Nawaz and Muttahida Qaumi Movement.