#VoteCasting: This supermodel urges voters to perform their national duty 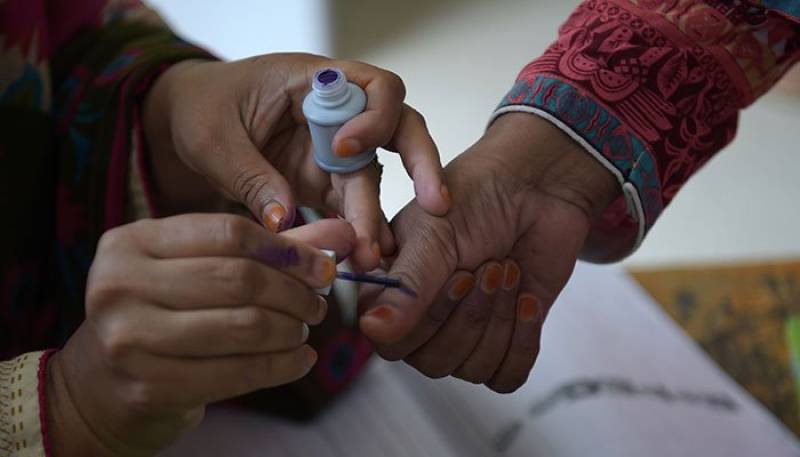 KARACHI - Pakistan’s well-known supermodel Nadia Hussain has joined the group of luminaries urging the public to step outside today to exercise their democratic right.

The 39-year-old supermodel in conversation with a national news channel and expressed her outlook encouraging the people to cast their votes tomorrow on the day of the general elections.

“Please go out and vote for the sake of Pakistan, you need to understand the power you have in your hands. More important than supporting a particular party is to take into consideration vital issues,” she stated.

Regarding the topic of the comparative progress of women in the past and today, the actor stated:“In my interactions, I have seen women give more positive answers.”

She also posted a picture on her Instagram account appealing the people to cast vote for a better future.

Furthermore, without giving an explicit voice to her political inclinations, Hussain hinted that Pakistan People’s Party chief Bilawal Bhutto Zardari may be the one she’ll cast the vote for by saying: “Even if he is not in mainstream politics but in opposition he will have a strong voice.”

Moreover, the top model also expressed her support for Late BB's son and she hopes that he can be a great leader for Pakistan in near future.