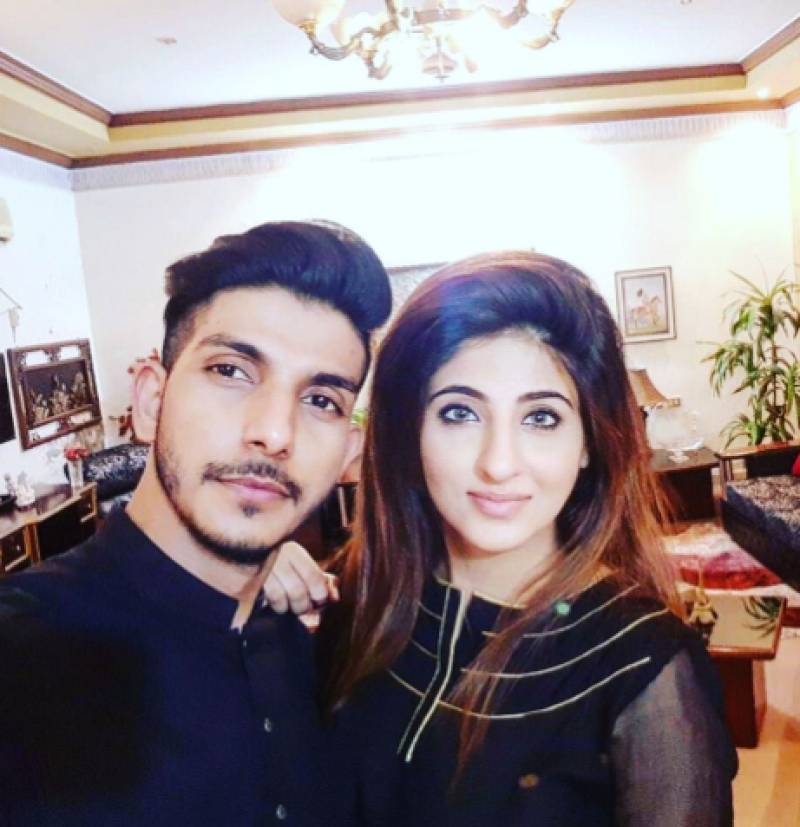 Additional District and Sessions Judge Tajammal Shahzad conducted the proceedings on the pre-arrest bail application of the actor.

Mohsin Abbas through his application had requested the court for grant of bail while claiming that allegations levelled against him were false.

On Tuesday, Defence-C police had registered a case against Mohsin Abbas on the complaint of his wife, Fatima Sohail, under the charges of fraud and hurling threats.

The complainant alleged that her husband used to torture her on petty issues. Stay tuned for more news and updates to Daily Pakistan Global.