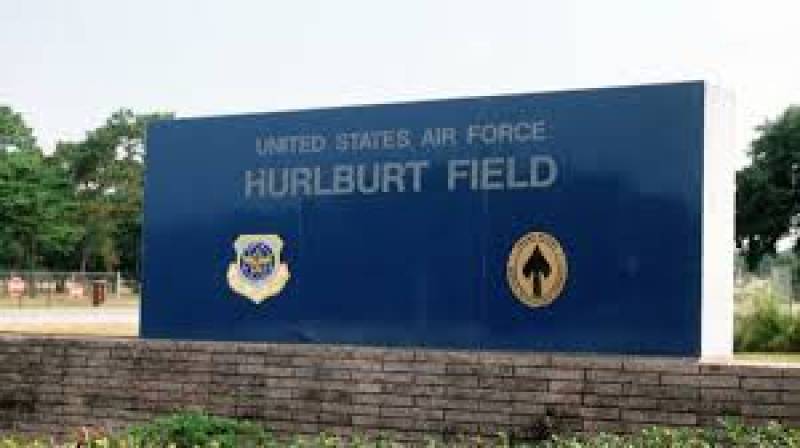 FLORIDA – At least one person has been killed and one more got injured in a shooting incident occurred at the United States (US) Air Force's Hurlburt Field base in Florida.

The base, in a statement, described the incident as a "domestic armed disturbance”.

"One person has been declared dead and another injured. Identification of the deceased will be withheld pending 24 hours next-of-kin notification. Injured person has been transported to a local hospital," the base said in a statement posted on its Facebook page.

Meanwhile the Air Force Office of Special Investigations has launched an investigation.