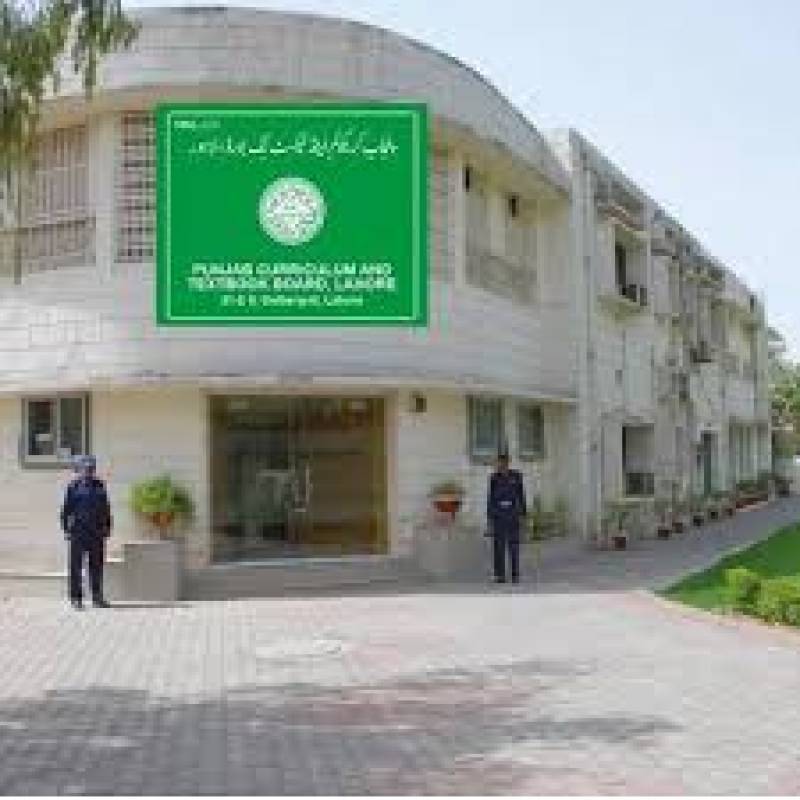 LAHORE – As many as 100 books being taught in private schools for carrying blasphemous and anti-Pakistan content have been banned by Punjab Curriculum & Textbook board (PCTB), Managing Director Rai Manzoor Hussain Nasir announced on Saturday.

In a press conference, Rai Nasir said that they banned 100 books of 31 publishers including the books of Oxford and Cambridge for blasphemous, immoral and anti-Pakistan content. He said they reviewed 10,000 books being taught by private schools across the province.

"We have immediately imposed ban on 100 books for carrying anti-Pakistan content," said Rai Nasir, adding that FIRs would be registered against the publishers for violating provisions of Punjab Curriculum and Textbook Board Act 2015.

He stated that District education Authorities (DEAs) would visit private schools across the province soon after reopening of the schools to check whether these books were still being taught.

"We have formed 30 committees for this purpose," said the Board MD Rai Manzoor.

He stated that all these books were never checked earlier and nobody had the idea that what was being taught to the kids at private schools against hefty fees.

According to him, the banned books distorted the facts about Pakistan and its creation, Quaid-e-Azam Muhammad Ali Jinnah and Allama Muhammad Iqbal while these books carried blasphemous content.

Pakistan, he added, was portrayed as an inferior country to India while Azad Jammu & Kashmir (AJK) was shown as part of India in maps in some of these books.

Instead of including sayings of Quaid-e-Azam Muhammad Ali Jinnah and Allama Muhammad Iqbal, etc. one of the books carried sayings of Mahatma Gandhi and some unknown people.

In a book of Mathematics, he further said, counting concepts were made explained to the young students showing pictures of pigs.

One of the books by Cambridge tried to promote crime and violence among the students on the basis of unemployment in the country, he added.