Rockets target military base used by US forces in south Baghdad 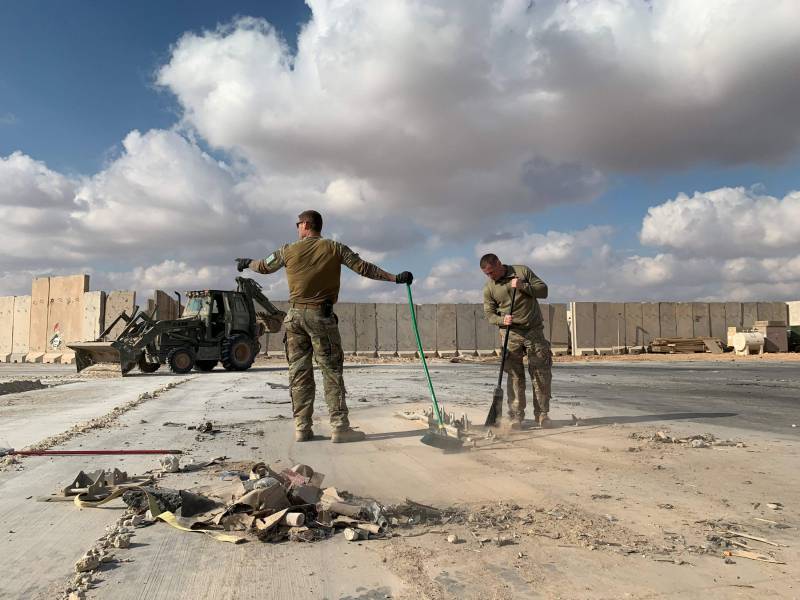 BAGHDAD - Four rockets hit a military base used by US-led coalition forces in south of Baghdad city in Iraq.

In a statement, Iraqi military said that the attack on Friday caused some material damage but no casualties.

A number of rocket and mortar attacks have hit bases hosting coalition forces and landed near the U.S. Embassy in Baghdad in recent months.

No group has claimed the responsibility for the attacks yet.