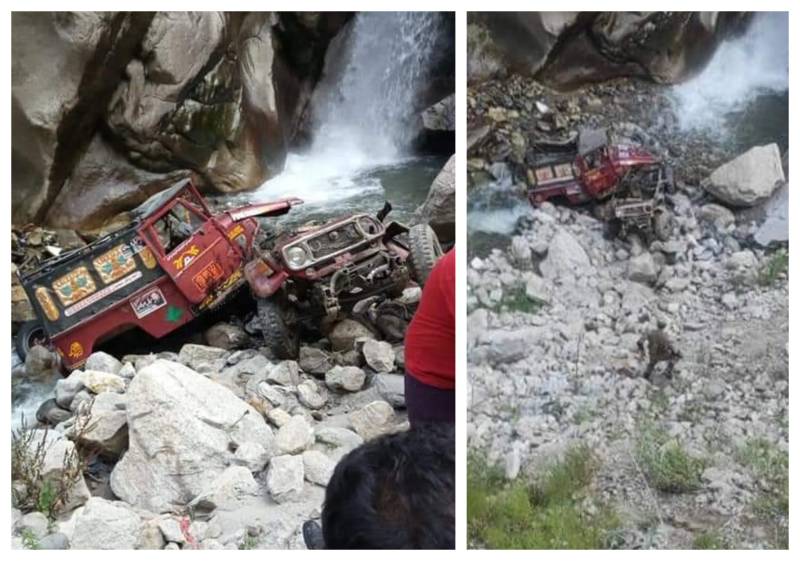 MIRPUR – Four Pakistani soldiers lost their lives when Army QRF team vehicle deployed for maintaining law and order during Sunday's polls in Azad Jammu and Kashmir (AJK) overturned at a steep turn in Leswa and fell in a ravine, according to the military's media wing.

Also, the Inter Services Public Relations (ISPR) said in a statement, three soldiers and driver (civilian) have sustained injuries and were evacuated to nearby medical facility for necessary medical care.

Meanwhile, counting of the ballots is underway after polling for election to 45 seats of the AJK Legislative Assembly ended at 5:00pm. The voting process was marred by violence and clashes in some areas of the region.

At least two PTI workers were killed in a clash with PPP activists at a polling station in the Kotli district of Azad Jammu and Kashmir, according to police.

MUZAFFARABAD – The Pakistan Tehreek-e-Insaf (PTI) emerged victorious in the 11th general elections of the Azad ...