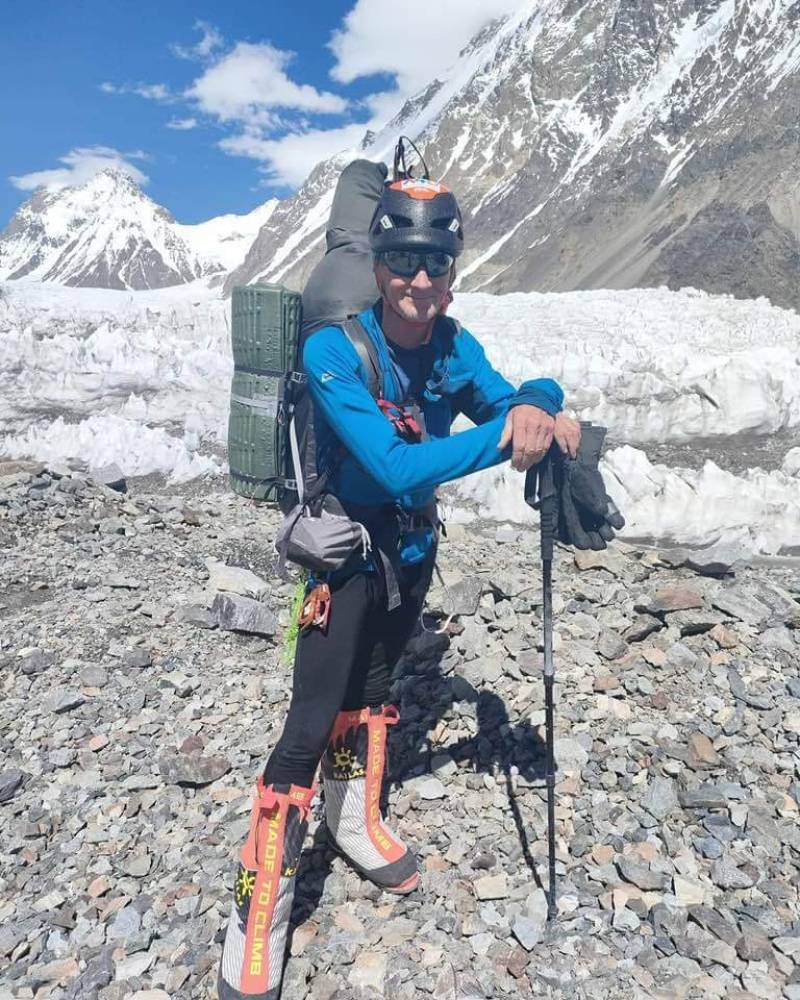 ISLAMABAD – A Scottish climber is believed to have died after being caught in an avalanche at K2 in Pakistan.

Rick Allen, 68, was attempting a new route of the killer K2 mountain to raise money for a development charity

The charity Partners Relief and Development announced his death on Twitter on Sunday.

It is with great sadness that I share the news of the sudden tragic death of one of my fellow Partners UK Board Members, Rick Allen. His commitment to Partners & to Christian Mission was inspiring. Prayers go to his friends, family & all at @allnationsuk https://t.co/GASUCB9dv4

K2 stands at 8,611m (28,251ft) and is the world's second highest mountain. It is also regarded as one of the most challenging and dangerous to climb.