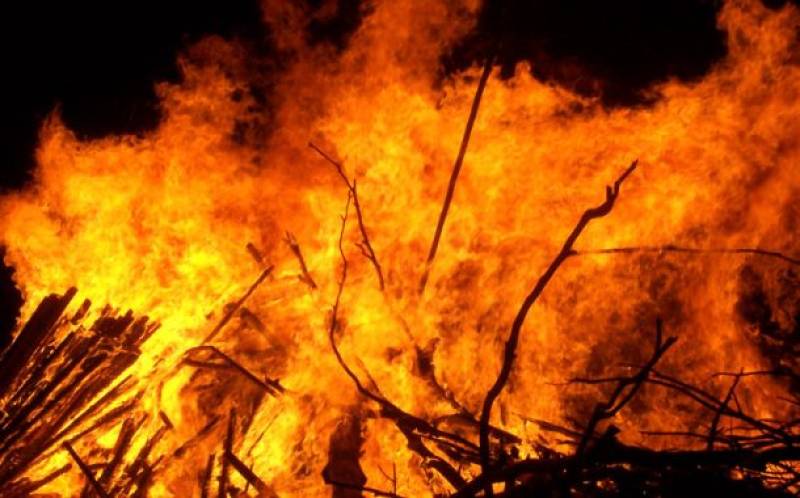 LAHORE – At least three people, including a woman, sustained burnt injuries as a liquefied petroleum gas (LPG) tanker caught fire at a petrol filling station near Shahdra Mor in Lahore on early Wednesday.

According to rescue sources the fire erupted in an LPG tanker soon engulfed the petrol filling station.

Rescue officials reached at the spot in time and extinguished the fire.

A number of shops and vehicles were also damaged in the incident.