Kasur man walks free of murder after 24 years in jail 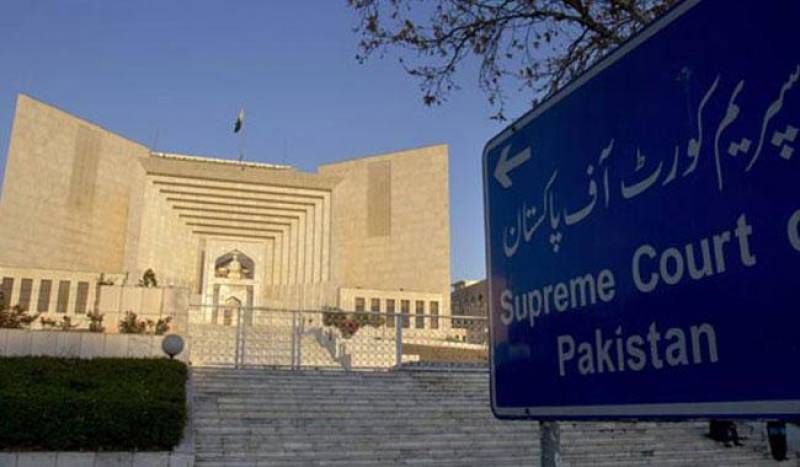 LAHORE - A man from Kasur has been set free after spending more than two decades in jail on murder charges.

Mazhar Farooq, who was languishing in District Jail Kasur for past 24 years, has recently been declared innocent and allowed to walk free from prison by the Supreme Court of Pakistan.

In 1992, a trial court had sentenced a suspect to death for his alleged involvement in a murder that took place in Kasur. The Lahore High Court (LHC) had also upheld the death sentence.

A three-member bench presided by Supreme Court Justice Asif Saeed Khosa conducted the proceedings of the case and found the suspect innocent of the crime. The judge stated that the evidence presented by the prosecution against the accused was not sufficient since the pistol presented at the trial did not belong to him.

Pakistani prisons are home to prisoners vegetating and rotting in death cells awaiting their execution for so long that they now appear to look akin to victims themselves.

There are over 8,000 people on death row in Pakistan, making it amongst the largest death row population in the world. By December 2011, as many as 314 people were sentenced to death by various courts, including six women. More than half of this number, 161, were convicted under charge of murder.

In domestic stats, death row prisoners constitute over 10 percent of the prison population in this country. 64 years ago, only ‘murder and treason’ carried the death penalty in Pakistan. Today, 28 crimes carry the sentence of capital punishment

On average, death row inmates are made to languish in jails for more than a decade on average before being executed.