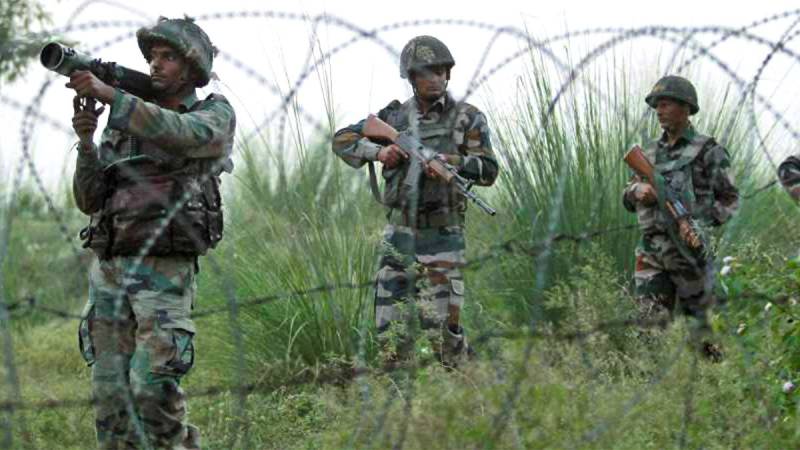 RAWALPINDI – Indian army, in their latest violation of ceasefire between the two South Asian neighbours, targeted civilian population along the Line of Control, leaving a civilian martyred, the military’s media wing said on Wednesday.

#IndianArmy unprovoked CFV in Bagsar Sector along #LOC targeting civilian population. An innocent citizen, Ansar, age 33 years, father of 3 daughters was hit & embraced shahadat due to Indian indiscriminate fire while he was moving on Motorbike near his house in Garhi village.

The martyred civilian, who has been identified as 33-year-old Ansar, was moving on his motorbike near his house in Garhi village when he was hit in indiscriminate fire.