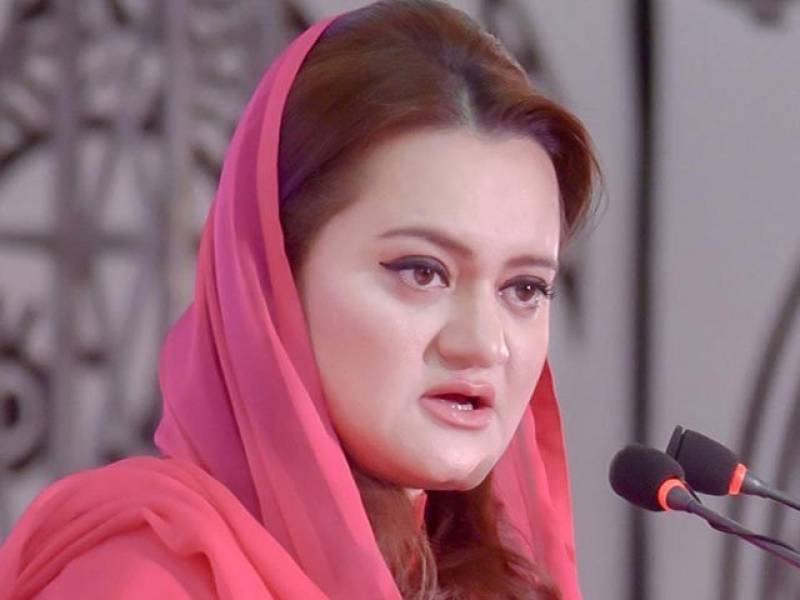 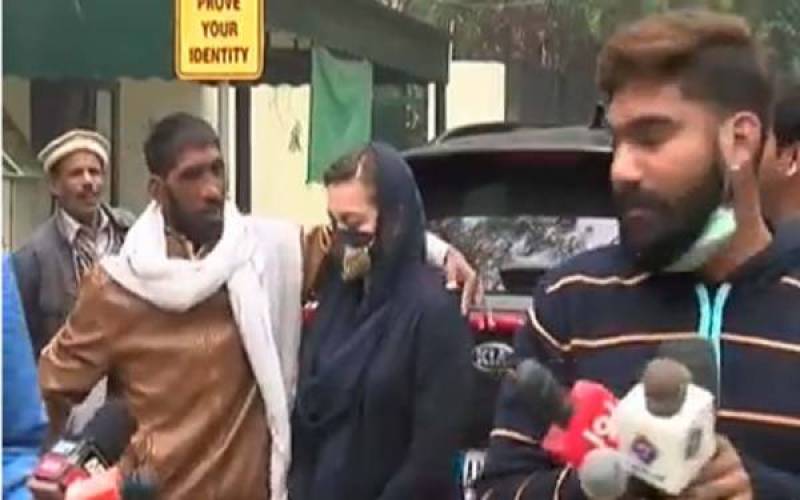 LAHORE – Pakistan Muslim League-Nawaz (PML-N) leader Marriyum Aurangzeb faced an awkward moment when she allowed a middle-aged supporter to take a picture with her.

The 40-year-old politician was turning to her vehicle after a press talk informing journalist about schedule of funeral prayers of former prime minister Nawaz Sharif’s mother when the light beard person approached her and asked for a selfie.

As she nodded, the man came close to Aurangzeb and abruptly put his hand on her shoulder while striking pose for the photo.

In no time, the PML-N leader removed his hand and headed towards her vehicle without making any picture with the man.

The bizarre moment was captured by cameras installed for the media talk of Marriyum Aurangzeb.