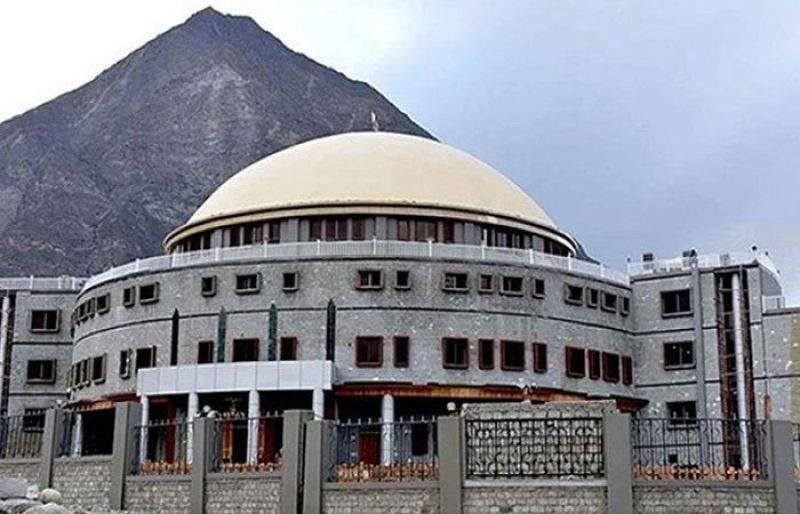 The session of Gilgit Baltistan Assembly will be held in Assembly hall in Gilgit today at 1400 hours (2pm).

Speaker Fida Muhammad Nashad, who is going to preside the Wednesday's session, will administer the oath from newly elected members from 24 constituencies of Gilgit-Baltistan.

Soon after oath taking, the members according to schedule will elect Chief Minister, Speaker and Deputy Speaker.

Who will rule in G-B?

The ruling Pakistan Tehreek-e-Insaf (PTI) is all set to form the government in Gilgit Baltistan after having secured 22 of its 33 seats, according to the official results announced by the region's election commission on Tuesday.

The PPP and PML-N — both of which have levelled allegations of rigging — hold five and three seats, respectively.

In all, the GB Assembly has 33 seats — 24 of which are contested through directed elections; six are reserved for women and three others reserved for technocrats and professionals. Political parties can nominate their candidates to the latter through proportional representation.