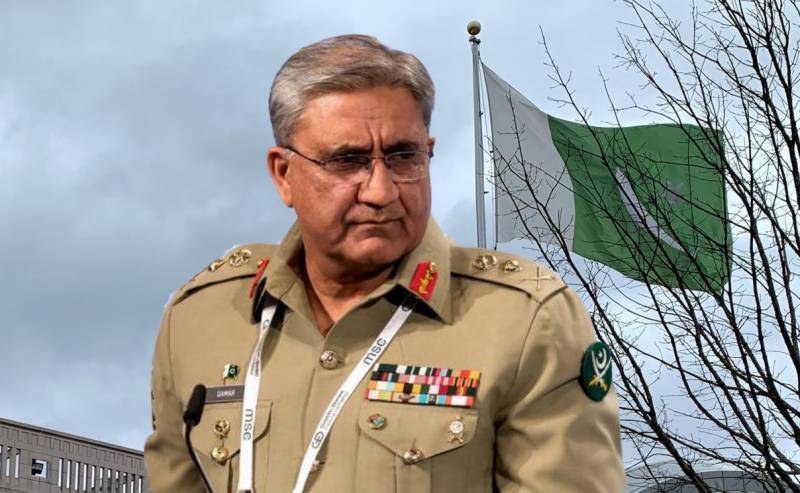 ISLAMABAD – The Federal Board of Revenue (FBR) Friday suspended two officers of the Inland Revenue Service for their alleged involvement in the leak of the tax records of Chief of Army Staff (COAS) General Qamar Javed Bajwa’s family members.

Reports said that Deputy Commissioners Atif Nawaz and Zahoor Ahmad have been suspended in light of the preliminary investigations into the matter.

The data regarding tax record of Gen Bajwa’s family was leaked from the log in and passwords of both officers, the reports said.

The development comes days after Finance Minister Ishaq Dar ordered a probe into the leak of the tax records.

The finance chief, who belongs to Pakistan Muslim League-Nawaz (PML-N), called the leakage of tax information of the family members of Army Chief General Qamar Javed Bajwa, a clear violation of confidentiality of tax information.

The government launched the investigation after an exclusive report of FactFocus which revealed that assets of the outgoing chief increased manifold in recent times.

Investigative journalist Ahmad Noorani, in his report, revealed business ventures and claimed that the total worth of known assets runs more than Rs12 billion.