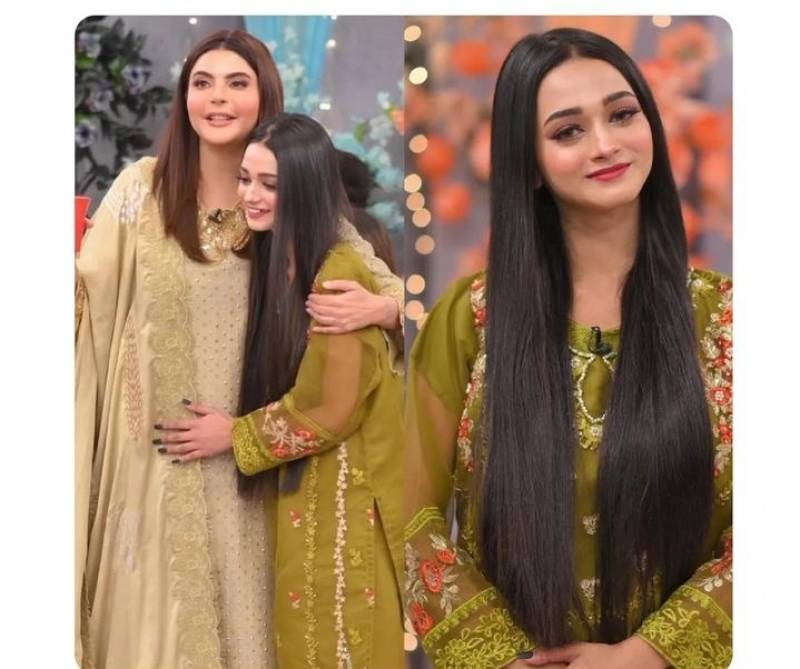 Nida Yasir's Good Morning Pakistan on ARY Digital never disappoints its viewers. Be it inviting a viral sensation or hosting wedding and makeup tutorials, the one-hour morning show has gained notoriety over the years due to its cringe content.

Keeping up with its tradition of inviting people from viral videos, this time the audience got to see the viral Mera Dil Ye Pukare Aaja girl Ayesha on the show.

Ayesha, a Bahawalpur-based girl, became a social media sensation overnight after her video of dancing to an Indian song at a wedding broke the internet. The girl earlier danced her heart out to the song at her friend’s wedding, but this time she showed her killer moves on Nida Yasir's morning show.

Sharing the story behind the video getting viral, Ayesha revealed that it was her best friend’s wedding and the song was her friend’s favourite so she had to perform on it.

After the video from the show went viral, internet users criticised Nida and suggested her to invite somebody with talent, rather than promoting baseless content.

Nida Yasir will Never Disappoint you

Nida yasir Prove that she Promote..

On the other hand, some netizens were least impressed and reacted to the new dance version of the tuneful melody Mera Dil Ye Pukare Aaja and the clumsy dance moves. 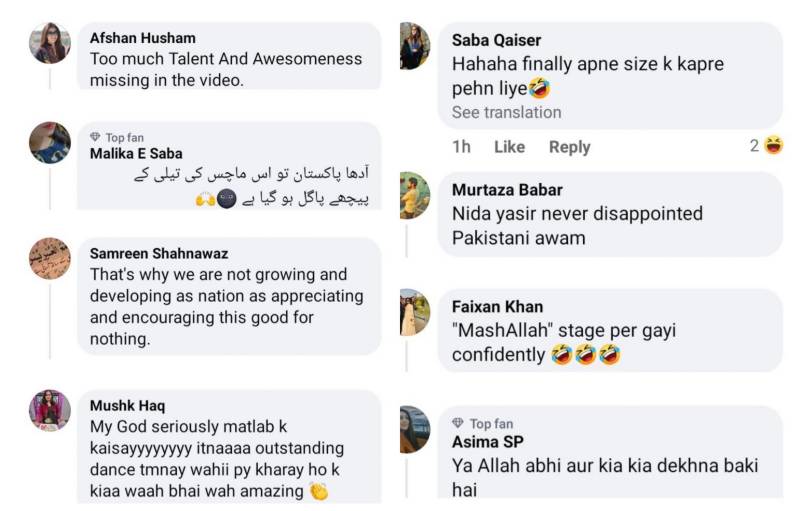 TikTok is the platform these days in Pakistan and globally for all those who think they have talent in any field of ...