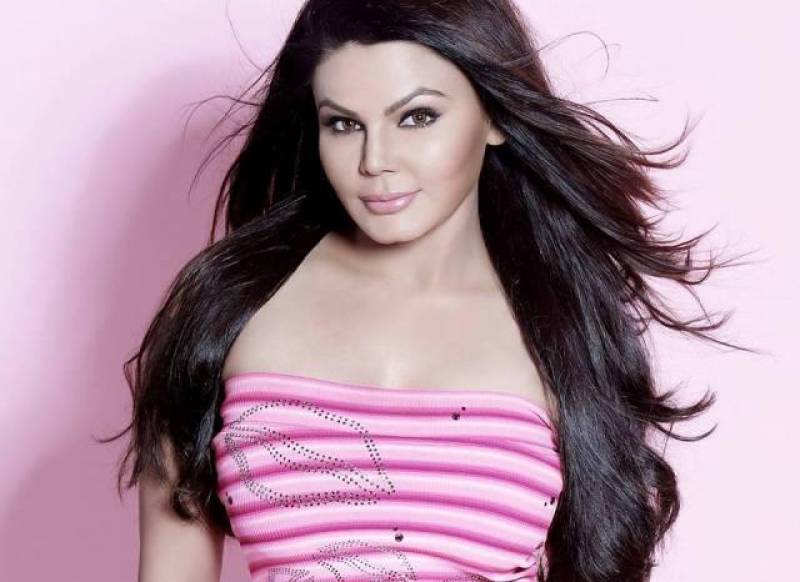 LAHORE - Rakhi, why do you do this? In a weird turn of events Rakhi has claimed that she was raped by none other than Tanushree Dutta.

This allegation has left people cracking up. Rakhi donned a sari and claimed that she has been done wrong by Tanushree. She claimed to have been taken to rave parties by her years ago.

Rakhi, now this publicity stunt has gone way too far. Involving #MeToo to prove a point of your own is no fun and games. People supporting this kind of behaviour should think twice.

Tanushree and Rakhi are involved in a spat since a while and both have threatened one another to take the other to court for defamation of reputations.