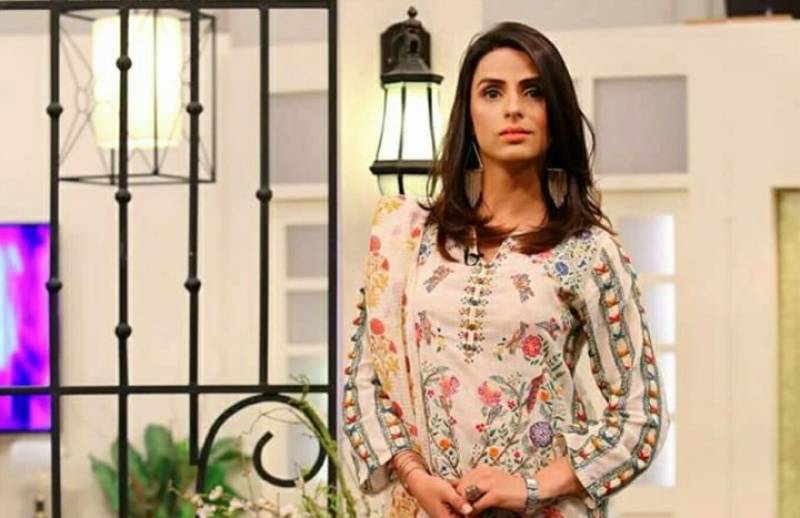 LOS ANGELES -  A proud moment for Pakistanis as the leading trans social activist and model   Kami Sid, has won the award for the country. She went to the United States as a representative of Pakistan. After making it to various other film festivals globally and this time she also made us proud.

While having a talk with a daily English, Kami expressed her achievement saying. “As an ambassador for Pakistan, I proudly represented my film  Rani at the event. The film was nominated in three categories; namely best director, best actress and best writer. It’s a huge moment and a great honour for me as  Rani has won the Best Writer – Film,” stated Kami. 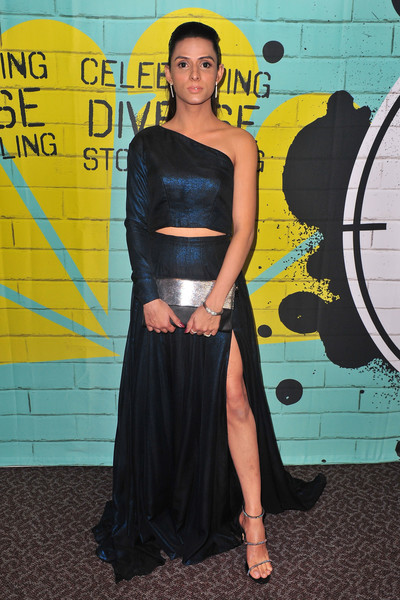 The actress looked super stylish in a custom-made gown by Deepak and Fahad at the red carpet.

Rani has been produced by Rizvilia Productions and GrayScale, This short film has been written and directed by Hammad Rizvi. The story of the film revolves around a socially outcast transgender woman (Kami Sid) who sets out to take care of an abandoned child. She faces waves of challenges, yet is determined to do the right thing.

Below is the trailer for the short film  Rani:

Many congratulations to the model on winning big at LA. Keep making us proud!