Justin Bieber admits to being 'reckless' with Selena when they dated 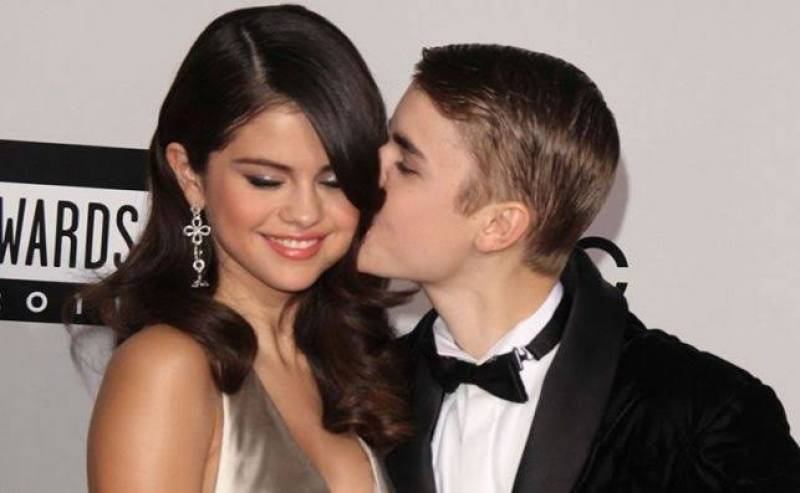 Justin Bieber and Selena Gomez were an item for years. They had an on-again, off-againrelationshipthat was so chaotic it eventually inspired songson Gomez's December 2019 album, Rare. Since the album's release, Gomez has opened up about how her new music helped figure out her relationship. Now, Bieber is weighing in with his thoughts on his past love life.

Before becoming the “new and improved” Bieber, he now admits he was “reckless.”

He also confessed that he was still hurting from the eight year relationship when he began his romance with Hailey Baldwin.

Speaking to Zane Lowe on Apple Music, the singer revealed he: “I think I was just hurt from my previous relationship...In my previous relationship, I went off and just went crazy and went wild, just was being reckless," he said. "[With Hailey Baldwin] I took the time to really build myself and focus on me, and try to make the right decisions and all that sort of stuff. And yeah, I got better."

Bieber and Gomez called it quits for the final time in March 2018. By June 2018, Bieber was dating Baldwin, and got engaged the next month. They were legally married in September that year, with their official religious wedding ceremony taking place a year later, on September 30, 2019.