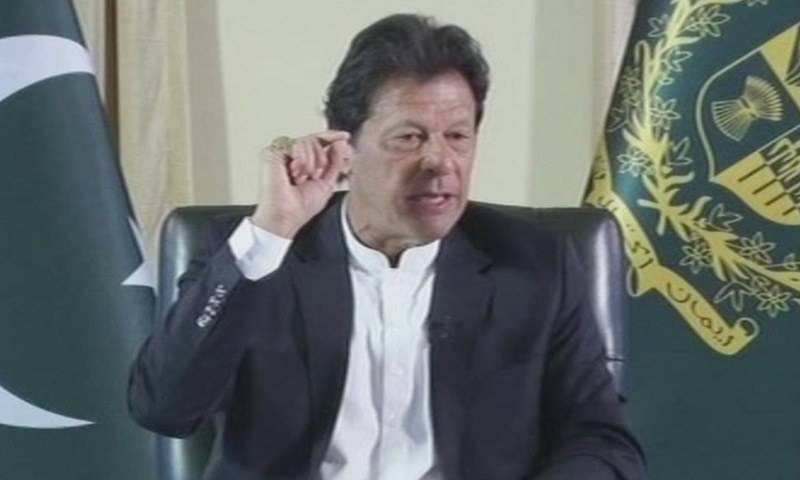 ISLAMABAD - Prime Minister Imran Khan has directed Punjab government to challenge the verdict of the Sahiwal encounter case issued by an anti-terrorism court acquitting all suspects given them the benefit of doubt, Special Assistant to Prime Minister on Information and Broadcasting Dr Firdous Ashiq Awan said on Friday.

Awan in a coupe of tweets said the premier had also instructed the authorities to highlight weaknesses and shortfalls in the case presented by the complainant in the court.

"All the nation watched the video of shooting the parents in front of their children," she said, adding that the government was committed to providing justice to the children.

"If their family doesn't become the plaintiff, then the state will represent the case as the plaintiff." she wrote.

On Thursday, the anti-terrorism court had acquitted all accused of Sahiwal killings case after giving them the benefit of doubt.

The court announced the verdict after hearing arguments of the parties and examining available evidence. The court held that the injured witnesses ( victim Khalil’s children) failed to identify the accused whereas the accused could not be identified in the Photogrammetric test. The incharge ammunition had also testified that the accused returned their weapons and rounds, it added.

The court recorded statements of 49 witnesses, including victim Zeshan’s brother Ehtisham, Khalil’s children, Umair and Muniba, and his brother Jalil also got recorded