Macron’s office says rudeness is not a method. 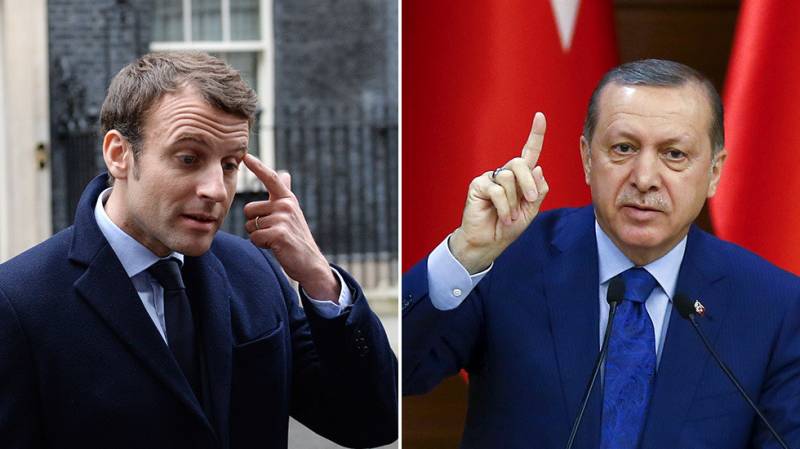 “Outrage and insult are not a method,” Macron’s office responds.

The French leader this month declared war on “Islamist separatism”, which he believes is taking over some Muslim communities in France.

France said it would recall its envoy to Turkey for consultations following unacceptable comments by the Turkish premier that suggested his French counterpart, Emmanuel Macron, needed a mental health check-up.

The French ambassador to Turkey was being recalled from Ankara for consultations and would meet Macron to discuss the situation after Erdoğan’s outburst, French presidential official said.

Ankara has been particularly incensed by a campaign championed by Macron to protect France’s secular values against radical Islam, a debate given new impetus by the murder of a teacher who showed his class a cartoon of the prophet Mohammed.

Erdoğan said, Macron needs mental treatment and indicating he did not expect the French leader to win a new mandate in 2022 elections.

The official also expressed concern over calls by Ankara for a boycott of French goods.

French president earlier described Islam as a religion “in crisis” worldwide and said the government would present a bill in December to strengthen a 1905 law that officially separated church and state in France.

The other new rift between the two leaders is over Nagorno-Karabakh, a majority ethnic Armenian breakaway region inside Azerbaijan, sparking a war in the early 1990s that claimed 30,000 lives.