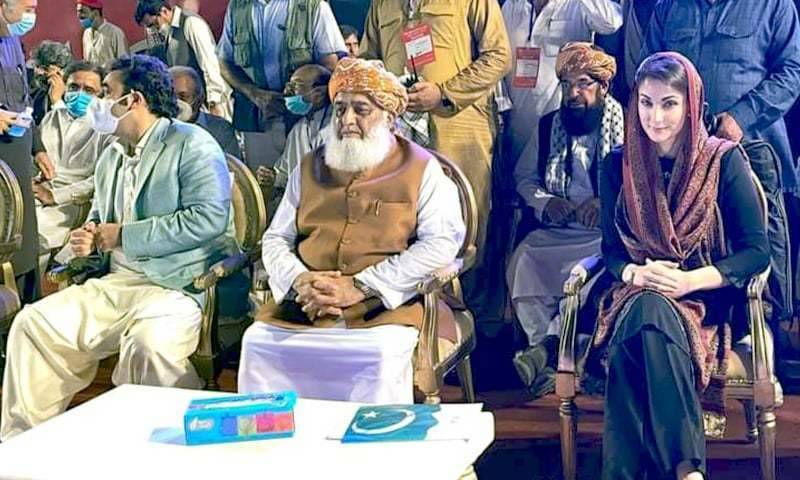 QUETTA – Following Gujranwala and Karachi, Pakistan Democratic Alliance (PDM) is all set to stretch its political muscles by holding its third anti-government rally at Ayub Stadium in Quetta today (Sunday).

According to media details, strict security arrangements have been made and preparations of the PDM are in full swing.

Section-144 has been imposed in the city and pillion ridding has been banned for 24 hours in the city for the day.

QUETTA –Mobile phone service will remain shut and pillion ridding has been banned in Quetta to ensure strict ...

QUETTA - The Balochistan government has deployed over 4,000 security officials from police, Frontier Corps (FC) and ...

Maulana Fazl-ur-Rehman has said that the Quetta rally will be held in any case. He said that there is no threat regarding PDM rally in Quetta, and even if there is, we will still hold the rally.