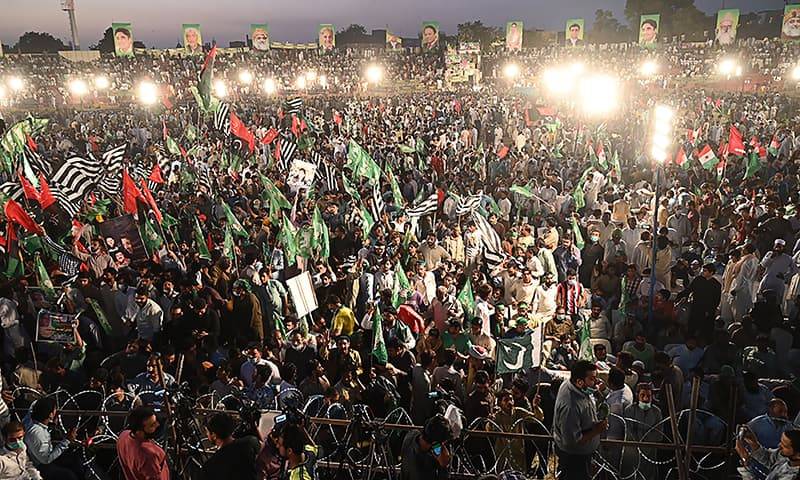 According to the media details, consideration has been given to shut the mobile phone service the city from 8 am to 9 pm due to security concerns.

Pillion riding has also banned in Quetta. The Balochistan Home Department has issued a notification.

The Balochistan government has also deployed over 4,000 security officials from police, Frontier Corps (FC) and other forces to ensure foolproof security arrangements ahead of the opposition’s PDM rally.

QUETTA - The Balochistan government has deployed over 4,000 security officials from police, Frontier Corps (FC) and ...

It is all set for PDM to hold an anti-government rally in Quetta today in which PPP’s Bilawal Bhutto Zardari, PML-N’s Maryam Nawaz and JUI’F leader Maulana Fazlur Rehman will address the rally.

Earlier, an important meeting to review the security of the opposition meeting and the overall law and order situation in the province, Chief Secretary Balochistan Capt (retd) Fazil Asghar also directed to implement Section 144 in the capital in view of any possible threat.