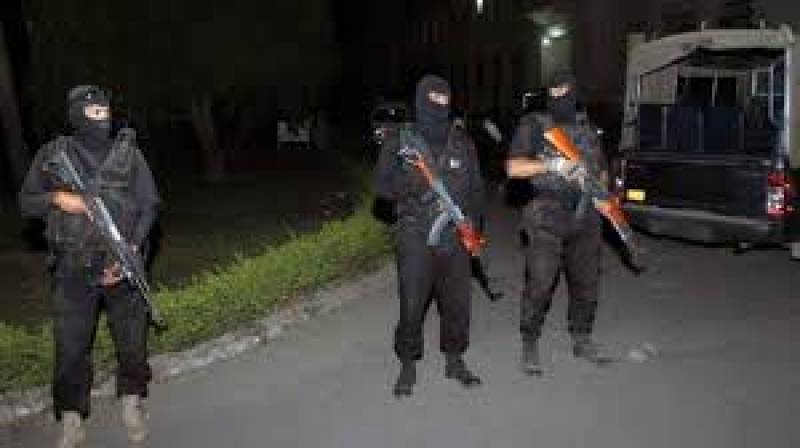 SUKKUR – Counter Terrorism Department CTD of police on Sunday claimed to kill two terrorists in an encounter at Jaffarabad road.

As per the CTD officials, suspected bikers were signalled to stop at a checkpoint when they opened fire at the police officials.

Crossfire injured two terror suspects, and they were arrested by policemen.

According to the officials, the injured succumbed to their injuries while on the way to the hospital.