12 Kashmiris injured in clash with Indian police over beef ban 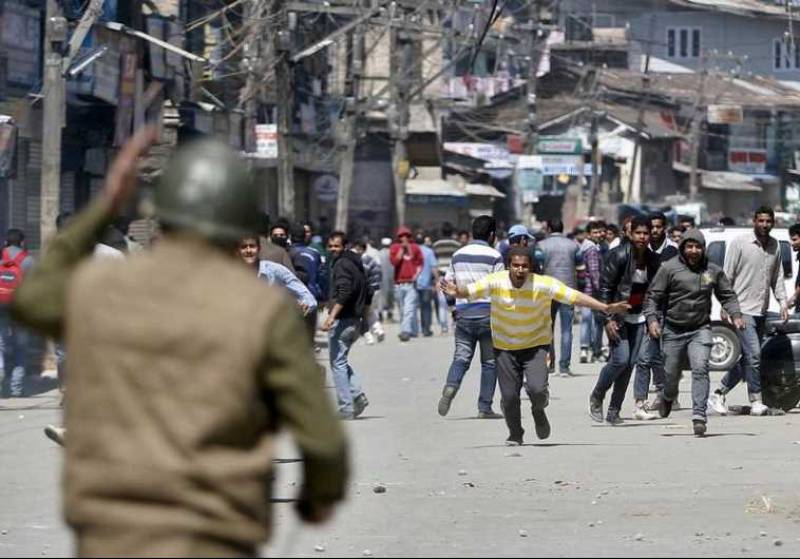 At least 12 people were injured after protests in the capital Srinagar and other parts of the state turned violent.

Police say the protesters, waving Pakistani flags, hurled stones at government forces who tried to stop them from marching in Srinagar and at least two other places in the region on Friday. 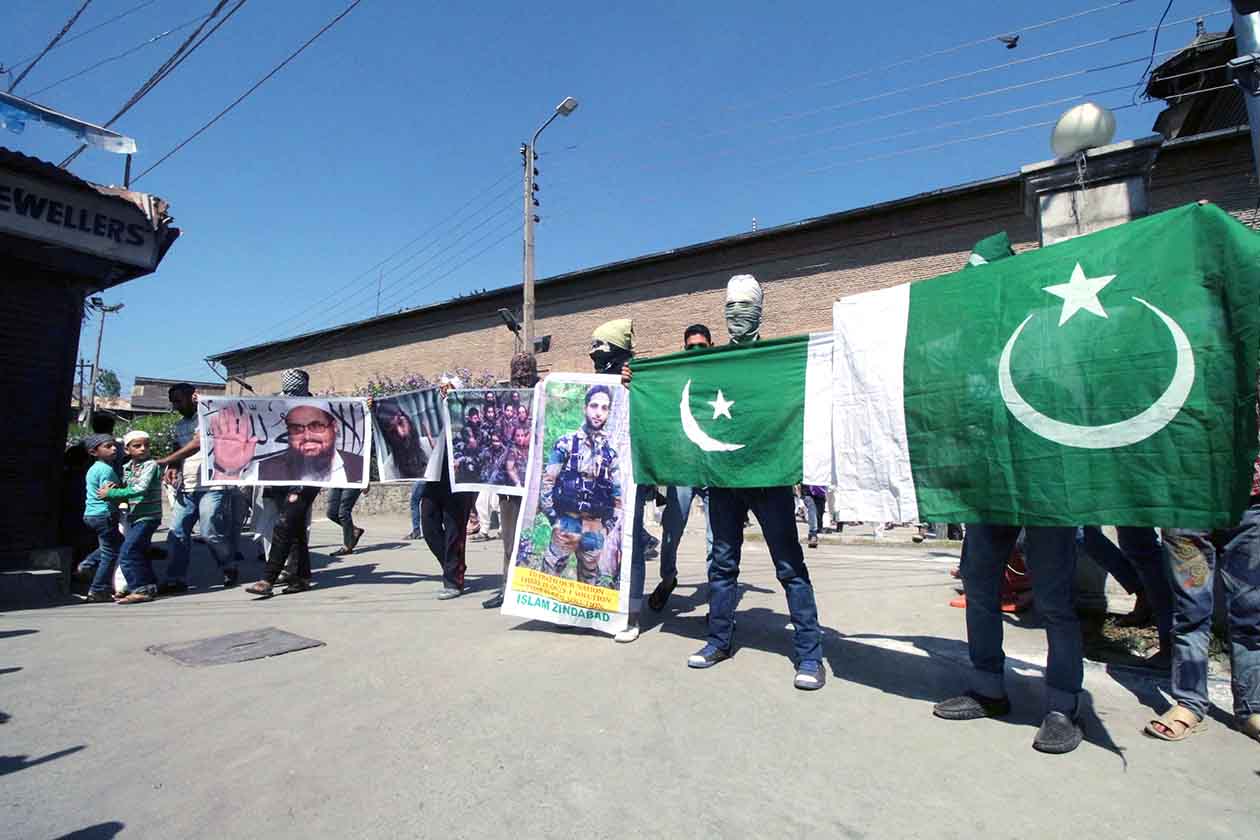 Protesters are angered by the arrest of four religious and separatist leaders, and a 40-hour ban on internet services.

The ban came after some local Muslim leaders urged people to upload pictures of cows being slaughtered for Eid. 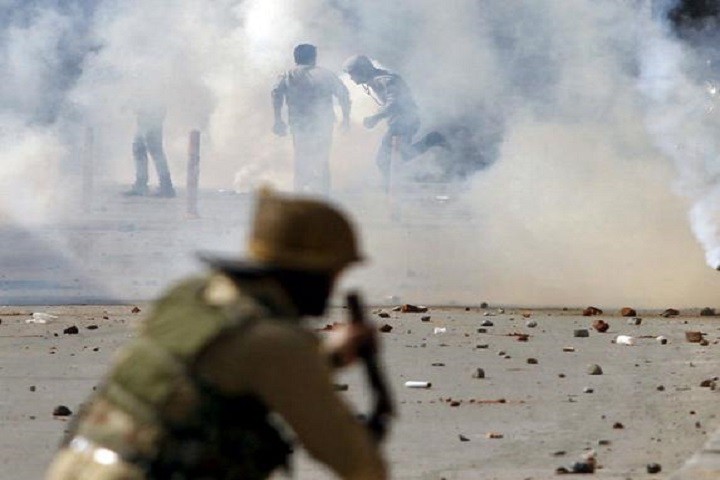 Authorities tightened security and blocked all mobile and landline Internet services for two days as a measure to stop Muslim protesters from uploading pictures of animal sacrifices, especially slaughter of cows which are worshipped by Hindus.

Tensions have been high after a court upheld a law prohibiting the slaughter of cows. Cows are a sacred animal in Hinduism, India's main religion - but Kashmir is mostly Muslim.

The 1932 law made the slaughter of cows punishable by up to 10 years' imprisonment and a fine. Indian authorities have not enforced the law for about seven decades. 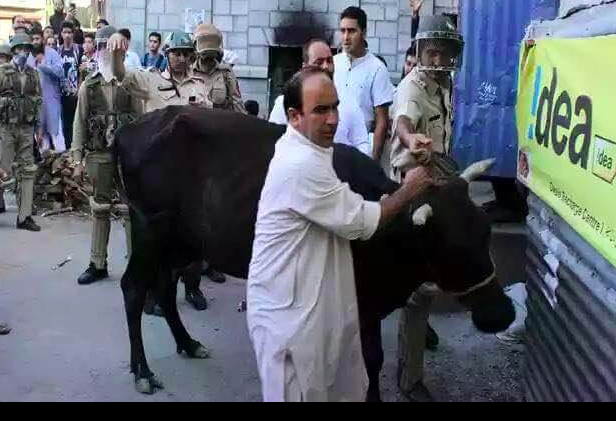 Police have also made several arrests in recent days, including that of Mirwais Omar Farooq who was scheduled to lead Eid prayers in Srinagar. 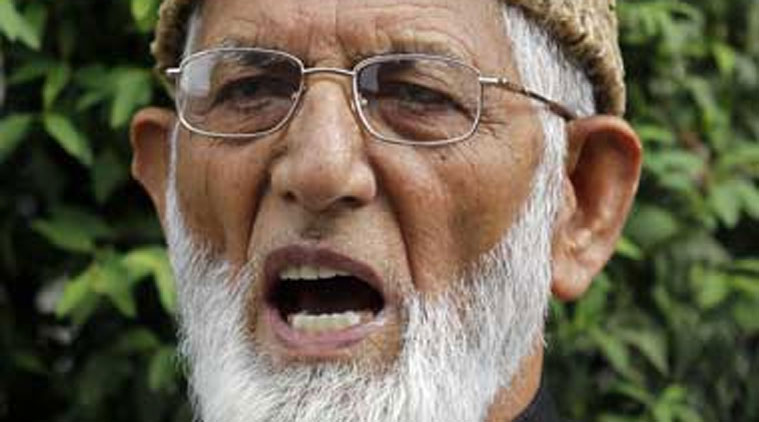