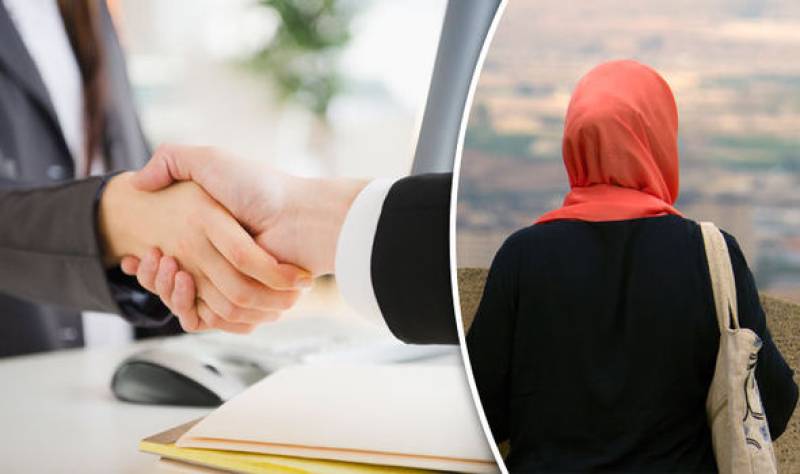 STOCKHOLM - A Muslim female teacher has quit her job at a school in Sweden's Helsingborg town after being  pushed to shake hands with her male colleagues by the principal.

Fardous El-Sakka, 20, was working as supply teacher at Kunskapsskolan schools since August, she decided not to shake hands with male co-workers. Instead, she chose to put a hand on her heart and bow for greetings.

However, a male colleague moved to the office of the principal, calling Sakka's greetings as an act of discrimination against him.

At which, the complainant and Ms Sakka were asked to attend a meeting with principal Lidijia Münchmeyer, who told the latter to must shake hands with both female and male colleagues if she wanted to continue working at the school.

Talking to Swedish newspaper Expressen, the principal said the institution's core values demand all members to be treated as equal. Münchmeyer insisted that Ms Sakka was not fired, but she decided to quit the job.

Sweden's Equality Ombudsman is also expected hold a hearing of the case to determine the reality of the incident.

The incident came just months after a Muslim member of city council in Sweden, Yasri Khan, was forced to resign for refusing to shake hands with a female journalist.