Chinese man sent to jail for joking about 'joining' ISIS 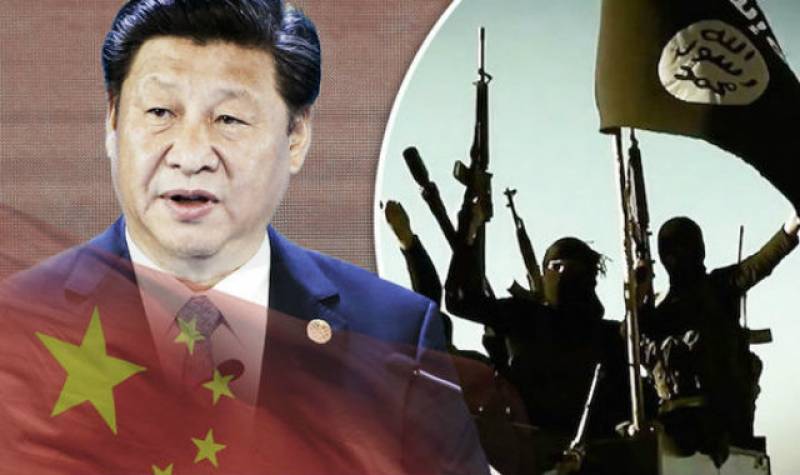 BEIJING - A man in China who jokingly said he would join the Islamic State has been sentenced to 9 months in prison, state media reported on Monday.

Chinese authorities monitoring online activity arrested Zhang Qiang, 31, sentenced him to 9 months in prison and fined him $150, according to a report in Workers' Daily. He had written the joke on WeChat, China's social media and texting application.

Zhang was charged with "inciting terrorism and extremism."

According to authorities, the defendant changed his profile picture to a photograph of Osama bin Laden, the former leader of al-Qaeda. In chat rooms, he would text, "Look now, the big guy is here."

He would also urge other chat room participants to "enlist together with the Islamic State."

A month after he made the statements, the Changping District Security Bureau in the city of Beijing arrested Zhang and charged him with inciting terrorism.

Police searched Zhang's smartphone and computer, but did not find other articles related to "terrorism," according to the report.

Many of the social media users in China have said the sentence is "too heavy."

China is tightening regulations against social media applications and messenger services. Beginning in October, service providers are required to verify the identity of online users and retain chatting room records for at least six months.

The Chinese Communist Party has also asked all identities be verified for users making any comments online.