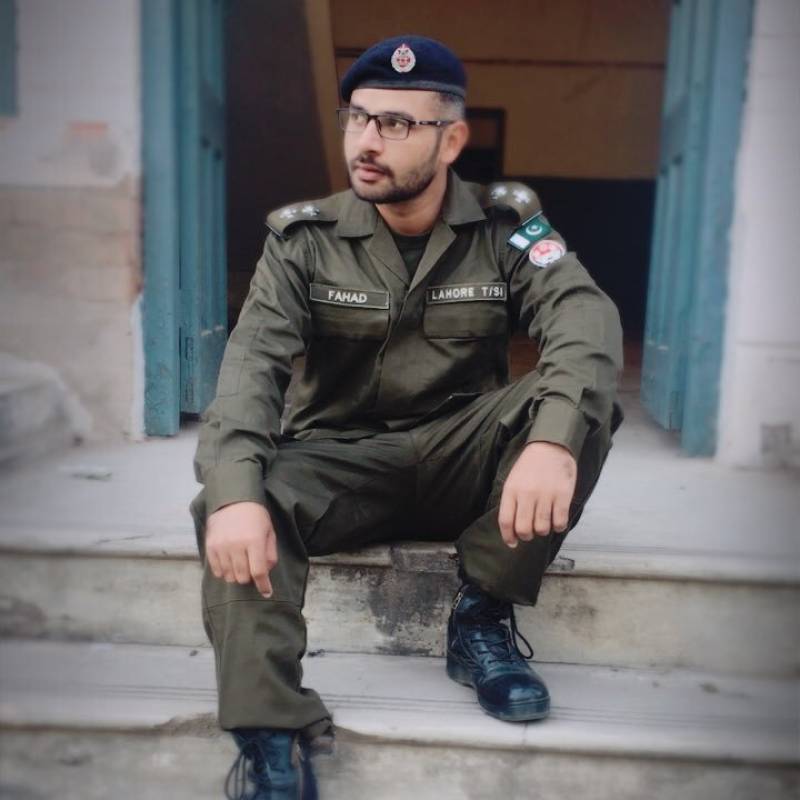 The Lahore police chief in the meeting allegedly called Sub-inspector Fahad Iftikhar, who is social media incharge, a khotay ka bacha [Son of a donkey] when he replied a question in English.

Following the ridiculous remarks, the foreign qualified cop has resigned from post, saying: “I cannot tolerate him abusing my father”.

The Lahore CCPO also landed in hot waters due to his controversial remarks about motorway gang-rape victim.

Later, he had apologised over his remarks.