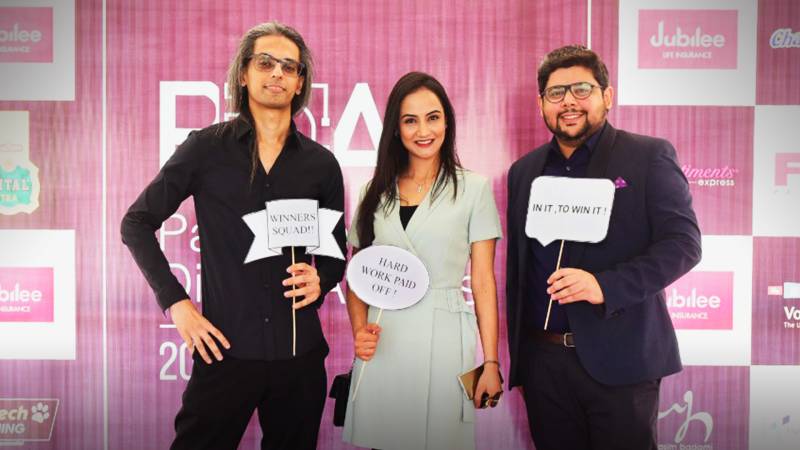 The beauty of the campaign lies in how it reached out to more than 9.9M people across multiple platforms (i.e. Facebook, YouTube, Twitter plus Instagram) & all segments of society to evoke the sentiments of gratitude for the farmers and reminded everyone to stop for a moment to look around and realize the impact of Kissan’s contribution to our everyday lives!

“The campaign was aimed at elevating the status of our real unsung heroes, Kissans, by creating an atmosphere which increased focus on farmer/agriculture sector which is 18.9% contributor to our GDP & employs 42.3% of our labor force” stated Zohaib Hisam, Chief of Digital Operations, BDigital Pvt. Ltd.

While speaking on the success of Salam Kissan, Mehvish Mumtaz, Head of Client Relations, BDigital Pvt. Ltd. shared, “Brand’s purpose was to initiate a day on which farmer’s grievances & problems can be discussed on a national level, to help make their solutions into policies that bring farmers prosperity in the longer run. Hats off to all the team members from both brand & agency side for all their efforts!”

It will be safe to mark it as the only campaign to get instant government support (PM Imran Khan, 102 Parliament members/Ministers) on digital, paving the way to solve actual farmer issues.

“The Salam Kissan campaign is one that is exceptionally close to my heart. It is our small effort to pay tribute to the heroes of this land, our very own farmers of Pakistan! Thank you to the Prime Minister for recognizing our efforts and tweeting about December 18 as Kissan Day.

The Brand & Agency duet believes that this is just the beginning and there is a lot more that can and will be contributed by Sarsabz, year on year for farmer’s gratification.