Minor among two injured in Indian troops firing along LoC 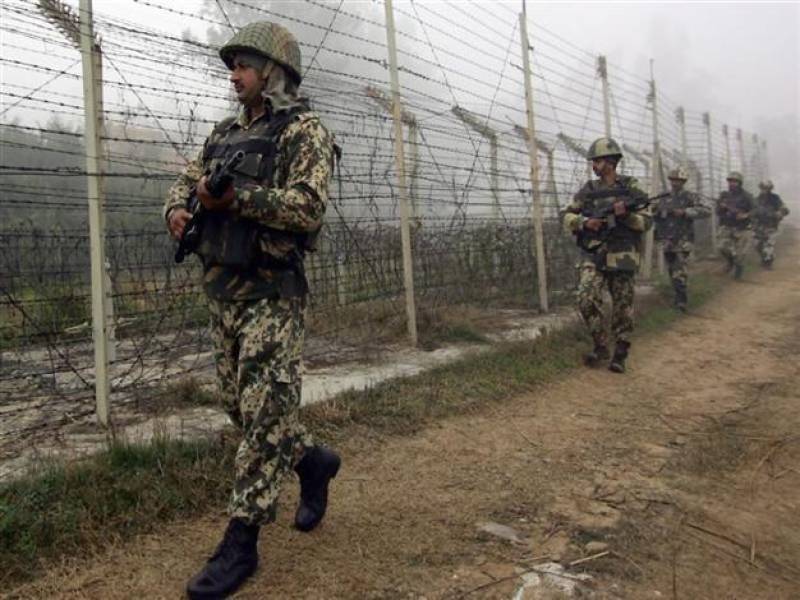 RAWALPINDI – Indian troops in latest act of aggression along the Line of Control (LoC) injured two innocent civilians including a child, reported ISPR on Friday.

According to military’s media wing, Indian troops resorted to unprovoked firing in Barwah sector on Pakistani side of the LoC, resulting in serious injuries to an 8-year-old child and another person.