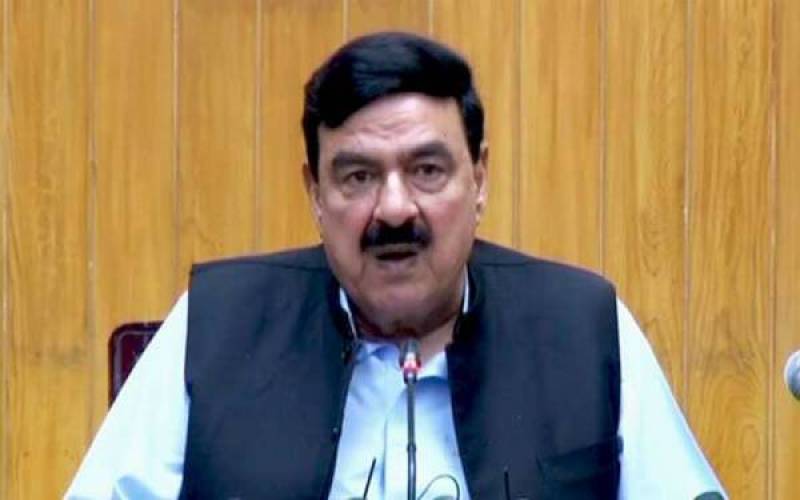 LAHORE - Shiekh Rasheed Ahmad, minister for railways, said on Friday that it is a matter for pride to be calling a spokesperson of Pakistan Army as he is not agent of India.

Addressing a press conference, he expressed his desire of embracing martyrdom while fighting together with Pakistan Army.

He lambasted former prime minister Nawaz Sharif over his APC speech, saying its seemed like a speech of RAW or Indian Prime Minister Narendra Modi.

Responding to criticism aimed at him over his revelations about politicians’ meetings with Chief of Army Staff (COAS) General Qamar Javed Bajwa, he claimed to posses phone calls data.

There will be disaster if he leaked the data, he warned.

The railways minister said that Nawaz Sharif was embroiled in difficult situation due to his daughter Maryam Nawaz.

Urging people to come out against corrupt elements, he said that the flats from where they address to public were purchased through public money.

Rasheed said that army troops are on forefront with civilian government when there is flooding situation, locust attack, cleaning of nullahs.

He said that Prime Minister Imran will weed out the corruption in the country, adding that the PTI will manage to defeat the mafias including sugar and wheat mafias.