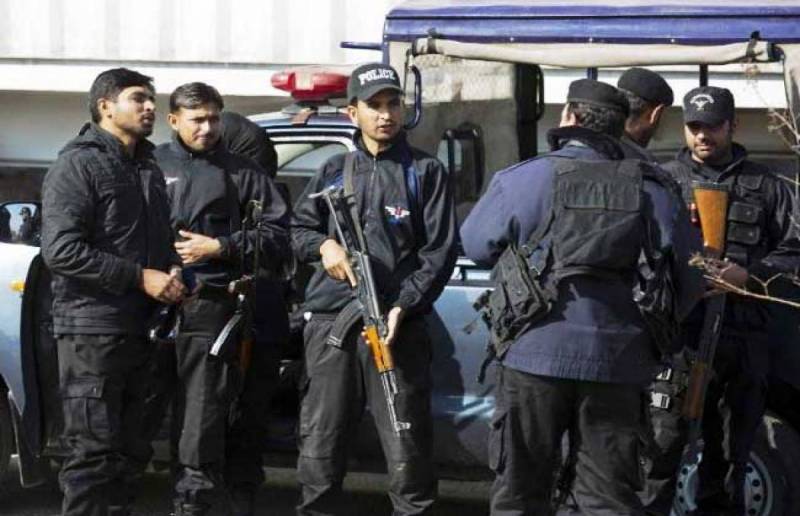 A statement issued by a CTD spokesperson said the officials apprehended eight suspected terrorists in the recent operation while four of them were nabbed from the provincial capital Lahore as they were planning attacks on the law enforcement personnel.

Furthermore, CTD also seized a huge cache of explosives, ammunition, and weapons from their possession. An FIR has been lodged at the CTD police station while the officials have shifted the men to an undisclosed location.

The interrogation is underway to find terrorist hideouts across the province, the statement said.

QUETTA – The Counter-Terrorism Department (CTD) on Monday claimed to have killed eleven suspected members of the ...

On Tuesday, four Al-Qaeda terrorists were detained from Lahore’s Mohlanwal Road. Reports quoting officials said the team received information from a source that members of the banned outfit were present near Green Forts-II, Mohlanwal Road, Lahore.

They were also planning attacks on the law-enforcement agencies in Lahore. Explosives, safety fuse, and non-electric detonators were also recovered from them.