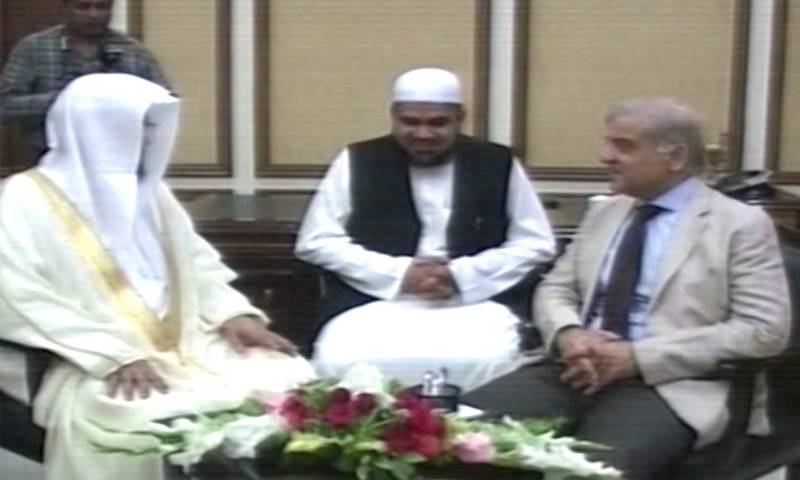 The Imam-e-Ka'aba appreciated Pakistan’s support to Saudi Arab and hailed efforts for promotion of religious education in the country. He said he couldn't forget hospitality of Pakistanis during his visit to Pakistan.

He said Saudi Arabian government and its people were proud of their Pakistani brethren. He also prayed for solidarity of Muslim Ummah.

Thousands of people were present in the mosque and offered Juma prayer.