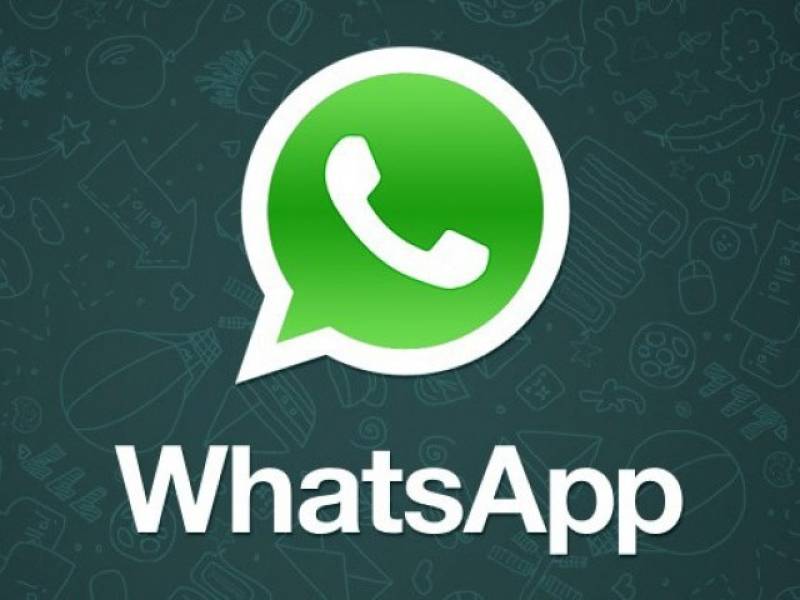 LAHORE (Web Desk) - After rolling its most popular feature voice calling to Android users one months back and adding the same features to iOS user this week. The most popular messaging app from Facebook, Whataspp which it acquired last year, has started rolling out voice calling features for its BlackBerry users, making it the third platform to launch this popular features on this OS.

However, it has to be noted that voice calling features has still not been added to Windows phone, who has more user on Whatsapp than BlackBerry.

Firstly, the features will be added to the BlackBerry 10 users.

A Whatsapp user can make a call to the other Whatsapp user using this feature, without using your cellular network. What it means is that, it will make use of the internet data available in your phone, there by allowing to you call the other person and no balance will be deducted from your main account. However, net data will be reduced, which is fairly cheap when comparing to cellular network usage.

One thing that has to be noted here is that, the user you are calling must be on Whatsapp and internet data must be on in your device inorder to make call any person, even that person has to be in your contact list.

A Tech Times report says that “WhatsApp Calling has been available for the BlackBerry platform for several months, although the feature was only available for users who have the beta version of the app on their BlackBerry”.

The newest version of the app allows all BlackBerry users to make VoIP calls to their contacts and friends for free, eventhough if user is in another country, as long as they are on Wi-Fi or net data pack, not a cellular network.

The new WhatsApp for BlackBerry also includes bug fixes and other improvements in location feature, search option, and new highlighting and font in tune with the BlackBerry OS 10.3.