'Dentist of Horror' jailed for 8 years 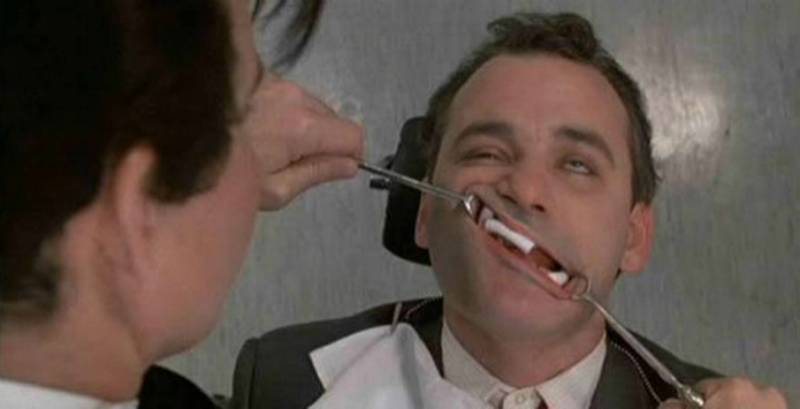 PARIS (Web Desk) - A Dutchman dubbed the "dentist of horror" has been sentenced to eight years in France for mutilating the mouths of some 120 patients. 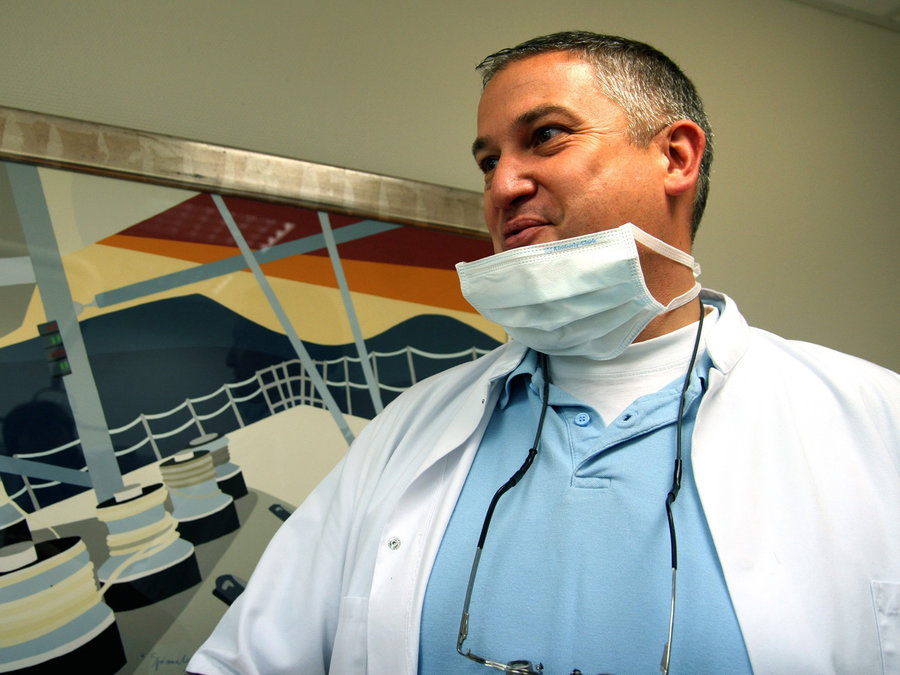 Van Nierop fled to Canada when suspicions arose and strongly fought extradition to France in 2014.

The court in the central French town of Nevers heard that patients had suffered broken jaws, recurrent abscesses and septicaemia from van Nierop's work. He had drugged patients then mutilated them as they slept in his dentist's chair.

She said his aim had been to earn money through claiming on patients' medical insurance schemes and to take "pleasure at causing pain". 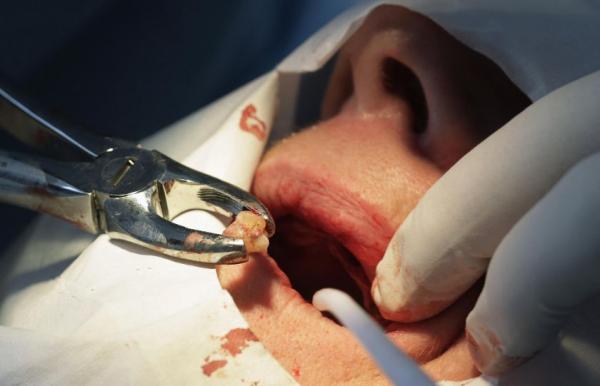 Reports from inside the courtroom on Tuesday said that van Nierop had admitted responsibility, saying he "wasn't interested in people" and could not remember his patients.

Van Nierop was arrested in France in June 2013, after the number of his victims passed 100. 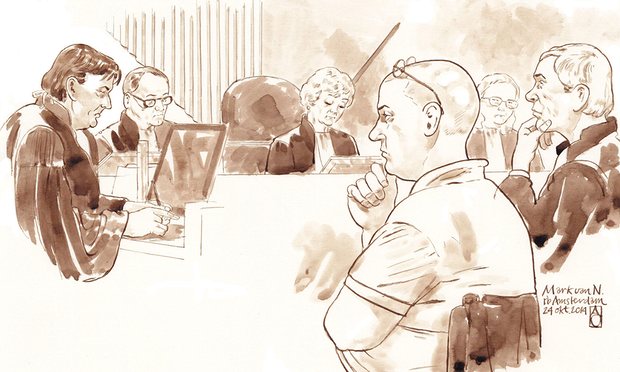 However, he fled the country before his trial was due to start in December that year. He was tracked to a small town in the Canadian province of New Brunswick and arrested under an international warrant.

Like many parts of rural France, Chateau-Chinon is badly served for medical provision. Locals initially seemed delighted by the hard-working and smiley dentist, a larger-than-life character who witnesses said was rarely seen without his "big 4x4, a big dog and a big cigar".

But then the horror stories began. People said they had had teeth ripped out for no reason - they had been given heavy anaesthetic, then left with abscesses and infected gums.