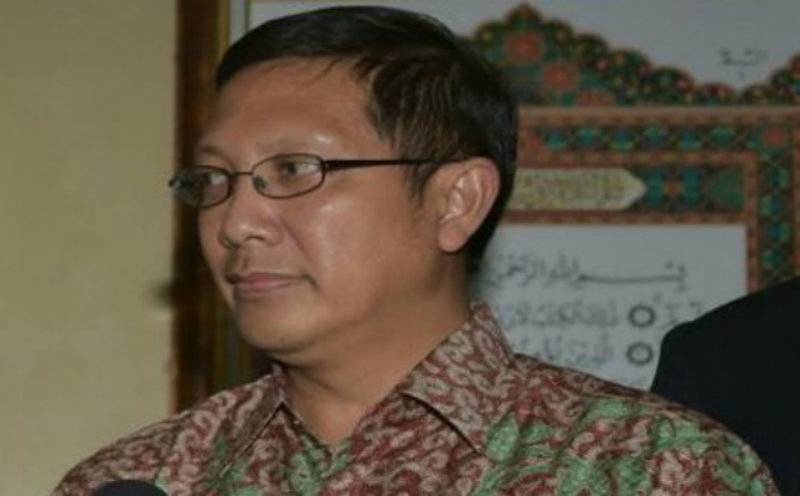 “Don't blame it on the men. It is the fault of the women,” says Lukman Hakim, adding that it was greedy wives who were fueling the corruption.

Indonesia has struggled against graft for years, with the country s vast bureaucracy crippled by corruption and leading public figures, from ministers to senior judges, jailed for accepting kickbacks.

But rather than taking aim at the grasping officials themselves, Religious Affairs Minister Lukman Hakim Saifuddin suggested it was greedy wives who were fuelling corruption. 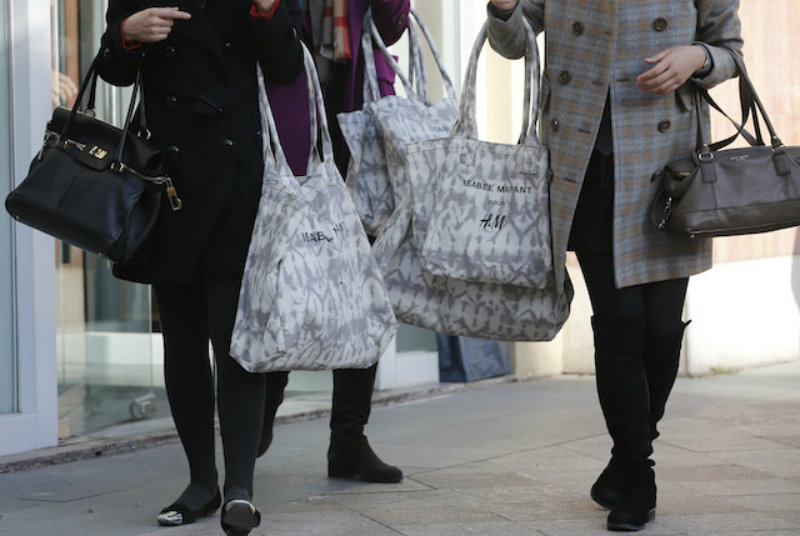 The wives of the elite in Indonesia are well-known for their love of expensive designer clothes and handbags.

"Corruption is often motivated by many things," he was cited as saying in Kompas newspaper, referring to "extraordinary demands" from family members that pushed people to behave unusually.

"My message is not to demand too many material things that are out of the ordinary, that would be an outstanding contribution by women," he added.

His comments were not warmly received, with housewife Viona Syavita saying it was unfair to point the finger solely at women.

"Don t just blame wives, that is really too much," Syavita said.

Saifuddin s predecessor as religious affairs minister, Suryadharma Ali, was jailed for six years for corruption earlier this year. One accusation against him was that he helped relatives skip the long waiting list to go on the pilgrimage to the Muslim holy city of Mecca. 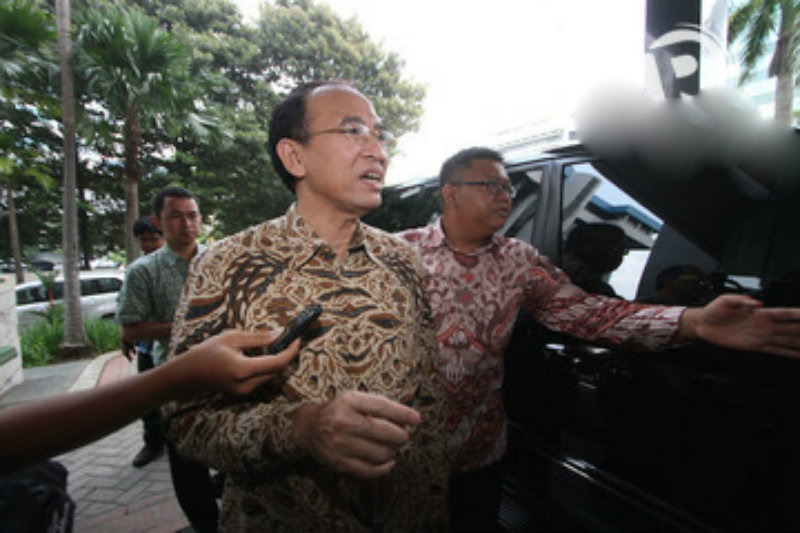