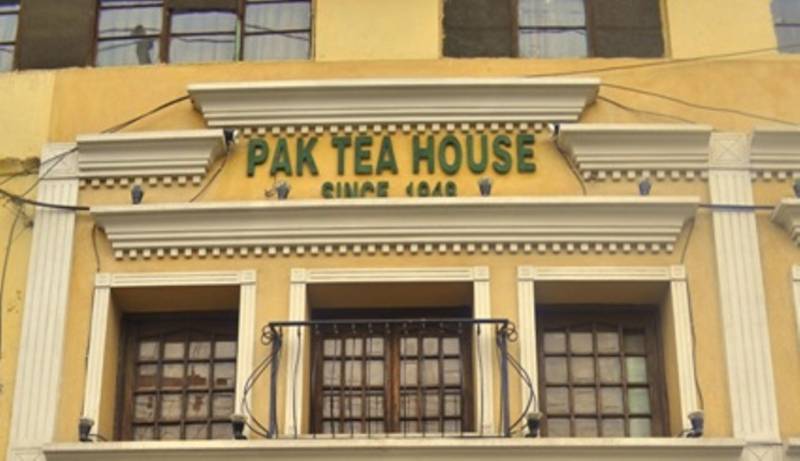 LAHORE- The city Lahore is known as the cultural hub of Pakistan. Lahore world widely is known for its History, culture, and lifestyle.

“Tea” is considered to be a major part of socializing in Subcontinental Culture. In Pakistan, Tea is a catalyst, which brings the people together. Tea is an essential part of life among Pakistanis. 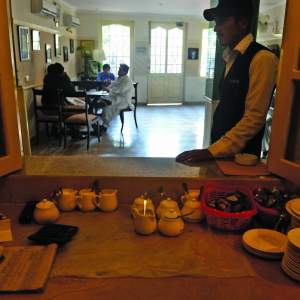 In the recent years, the traditional Lahori Chai is being invaded by multinational coffee shops. These coffee shops are having mushroom growth in the middle and upper middle class in commercial and residential areas.

Through the power of advertising, ambiance, decor these coffee places are becoming a great attraction for the Lahore’s Youth especially the School and Universities students. 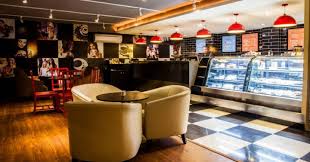 The multinational corporate food culture is not only increasing the class conflict but also affecting the Lahore’s old tradition of socialization. 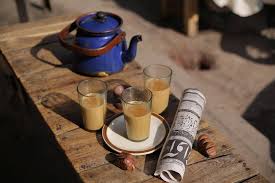 In the past few years, the local Lahore tea culture is reviving and the desi food is being fusion with western styles. Many college graduates, young entrepreneurs are coming up with interesting ideas to revive the traditional tea culture of Lahore. the tea shops and food pots like 'What a Paratha','Mr Sheeda','Maro tandoors', 'Sarak pe Karak' are becoming popular among the youth and Lahoris.

The former Prime Minister inaugurated the famous 'Pak tea house' and it was re-established.Presently, it is being visited by many people on daily basis, especially the students of nearby universities. It is not only the hunger which brings them there but the charisma of this hub of intellects. 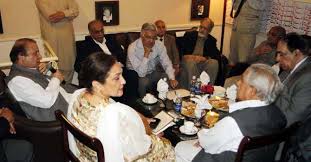 'Tea' has been a medium for bringing people close for centuries and it is a source of socialization for Pakistani People no matter what the conditions are the people cannot forgetting tea. the Tea culture is getting popular among youth and is an identity of Lahore's Culture.