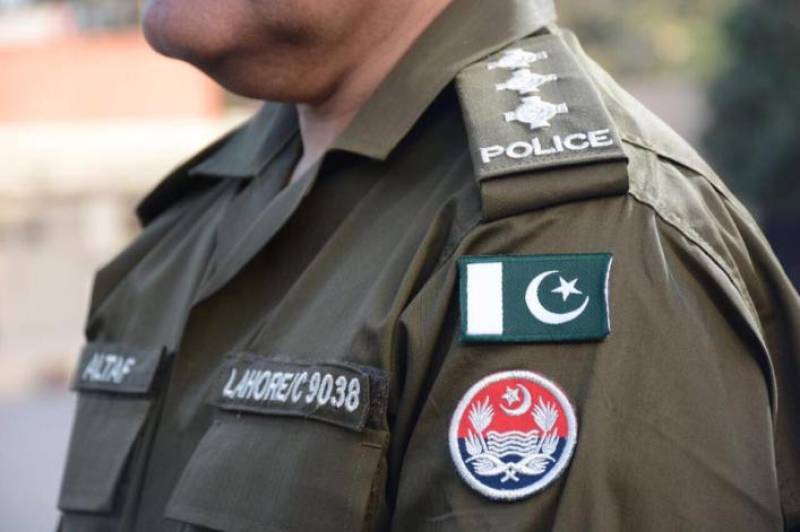 FAISALABAD – A police officer from Punjab’s Shahkot area has been temporarily removed from his post for having an unethical conversation with a complainant over the phone call.

Inspector Javaid Hussain Qureshi, who was deputed as Station House Officer at Shahkot City, was suspended by the Nankana Sahib DPO.

The SHO was found to have engaged Shumaila Bibi, who had approached the police over a property dispute, in an immoral phone conversation which the woman recorded on his cell phone.

Later, she took the evidence to the top cop, who ordered an immediate suspension.