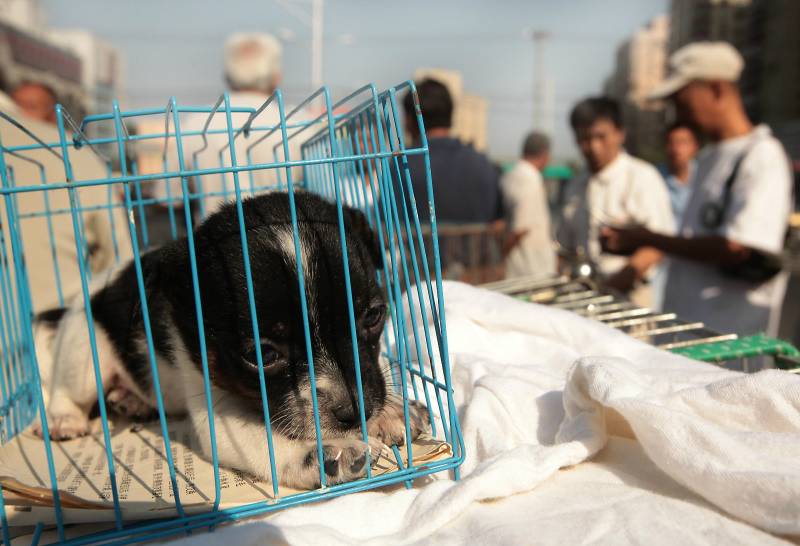 BEIJING – Authorities in the capital city of China have decided to root out any consumption and trade of wildlife in the city by passing a new regulation, imposing even harsher punishments on violators.

Complying with an earlier notice issued by China’s top legislature in February, the new regulation is a prudent response to the COVID-19 pandemic, which is believed to be caused by the virus linked to bats, China Global Television Network (CGTN) reported on Sunday.

It has also redefined the scope of protected wild animals and banned wildlife hunting in all regions in Beijing unless otherwise specified, said Wang Rongmei, chairwoman of the Legislative Commission of the Standing Committee of the Beijing Municipal People’s Congress. The new regulation will be put into effect from June 1 this year.

Under the new regulation, the consumption of all terrestrial wildlife and certain aquatic wild animals on the Beijing wildlife conservation list are prohibited, and their trading is forbidden in markets. Violators can face fines up to 20 times the value of wild animals or their products.

Chinese top lawmakers are currently mulling over proposals to carry out a blanket ban on the country’s wildlife industry, which could affect millions of breeders and a billion-dollar industry.

A survey conducted by the city’s gardening and greening bureau showed the capital has more than 500 terrestrial spine wildlife, including 81 wildlife under special state protection and 222 wild animals under special city protection.

YULIN (Web Desk) - An annual dog meat festival in south-west China has begun, amid uproar on the part of animal rights ...