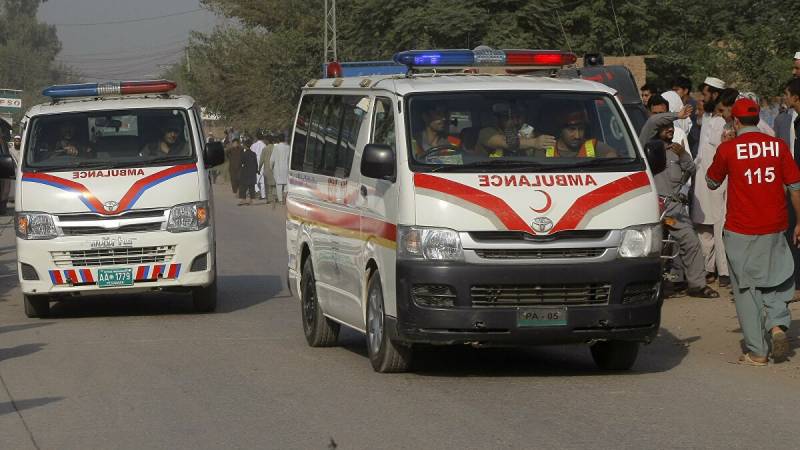 KARACHI - At least five children including two brothers lost their lives after they got drowned in a pond in Karachi’s Surjani Town.

According to media details, the sad incident took place in Surjani Town, Sector 7D where the children between the ages of 9 to 14 fell into a water-filled pit formed in an empty plot.

Three boys were also rescued and admitted to a nearby hospital for medical assistance.

The deceased have been identified as Maqsood, Zubair, Arman, Abdullah and Aseed.

Meanwhile, the bodies of the deceased have also been shifted to the morgue. The children belonged to the same locality.