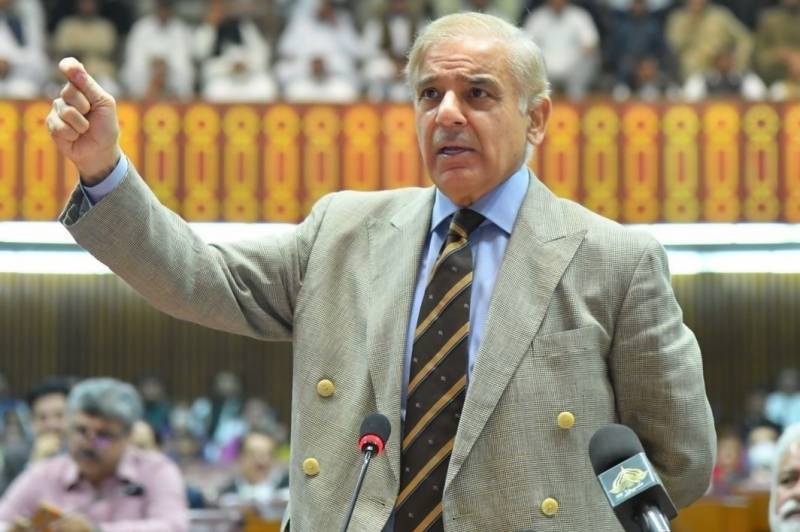 ISLAMABAD – Prime Minister Shehbaz Sharif will not be accompanied by any journalist during his upcoming visit to Saudi Arabia, said PM’s Office in a statement on Tuesday.

The clarification comes in response to reports claiming that the newly-elected premier will take some journalists with him to the kingdom at the expense of the state.

“The news circulating on social media in this regard is totally fake, and misleading,” said PM’s Office.

The Prime Minister will not be accompanied by any journalist during his visit to Saudi Arabia. The news circulating on social media in this regard is totally fake, and misleading.

Media reports said that a tentative list of the delegation for visit to the kingdom includes names of more than 50 persons.

Meanwhile, the Ministry of Foreign Affairs has reportedly approached the national flag carrier to provide a Boeing 777 aircraft for the premier’s visit to Saudi Arabia.

ISLAMABAD – A wide-body airliner has been demanded from the Pakistan International Airlines (PIA) for the ...