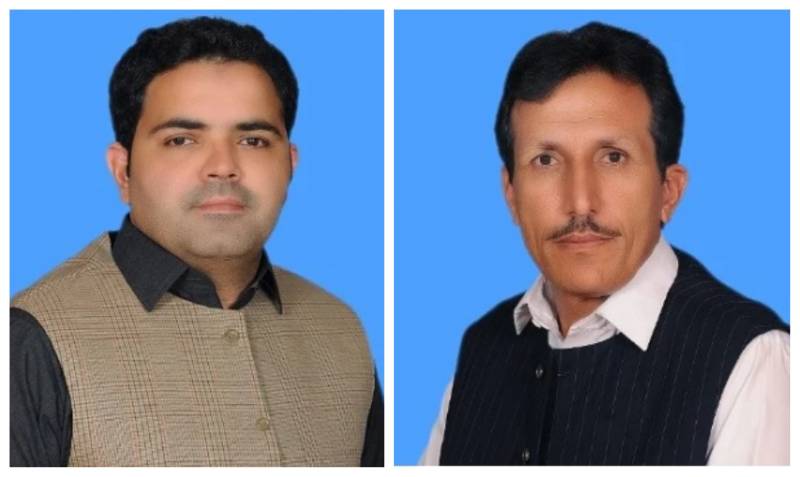 The petition was filed by complainant Jamal Mandokhail.

On March 18, the PTI workers staged a violent protest outside Sindh House in Islamabad, breaking open its main gate and raising slogans against the party lawmakers who ditched then Prime Minister Imran Khan days before vote on the no-trust move against him.

The protesting PTI workers tried to get physical with the members of the National Assembly (MNAs) who they say have "sold their conscience for money" and are now hiding in Sindh House to avoid any action from the government.