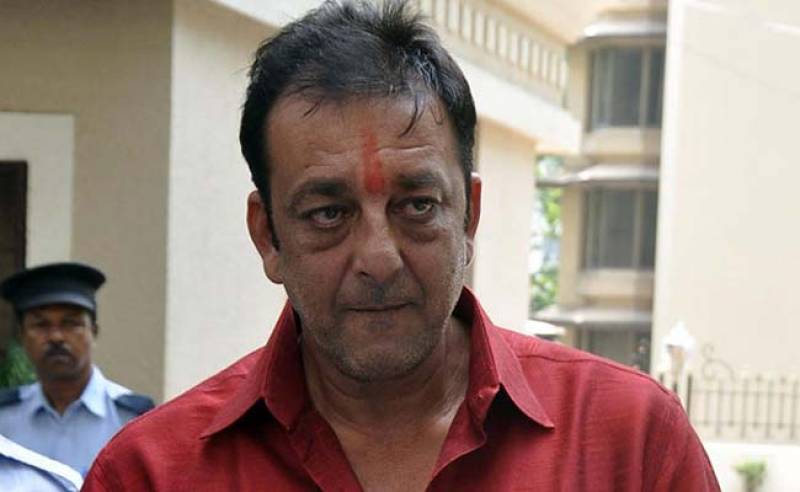 NEW DELHI (Web Dek) - Bollywood super star Sanjay Dutt has been allowed to leave prison for a month because his daughter is going through a nose surgery. His frequent breaks from jail have been criticised in the past as evidence of VIP treatment, NDTV reported on Wednesday.

MUMBAI (The last time the actor was given leave from jail was in December 2014. An extension he applied for then was rejected. Between May 2013 and 2014, Mr Dutt spent about 118 days out of prison.

Mr Dutt, 56, was found guilty in 2013 of acquiring illegal weapons from those involved in the deadly 1993 attacks in Mumbai in which 257 people were killed, and hundreds injured.

Mr Dutt was sentenced to six years in jail in 2007; he served 18 months but then was out on bail, fighting the conviction until a court in March 2013 ordered him back to jail in Pune.

In 2007, Mr Dutt was cleared of conspiracy charges in the attacks but found guilty of illegal possession of an AK-56 rifle and a pistol, which he claimed he required to protect himself and his family during the rioting that erupted in Mumbai after a series of bombs exploded at the city's landmarks.